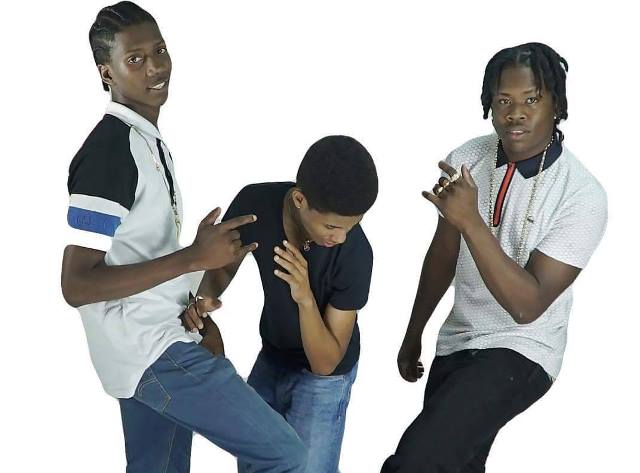 The group known for its hit song “She want” in 2016 has proven to be one that focuses on the continuation of great island Carnival music.

LOL Public Relations Officer Daniel Dormoy announced in a press release over the weekend that the theme for this Youth Extravaganza is: “We run it, Best of Dutch side and Best of French side edition.” For the first time in Youth Extravaganza history there will be an optional dress code for youngsters to dress in black if they live on the French side, and dress in white if they live on Dutch St. Maarten.

“We decided to theme the show in order to showcase the talent on both sides of the island and show that we run the island with great youth acts from both sides. We look forward to young people to come out to the show and cheer on all performers who will showcase their talent during the event. The show is not a competition,” stated Dormoy.

Dance groups, singers and rap artists will again complement the all youth show, but LOL decided to add a twist in the show and have a lip-synching contest in which youngsters will act like, dress like and lip-synch their favorite international stars and be eligible to win a prize from main sponsor TelCell.

Dormoy thanked TelCell for backing the show 100 per cent and looks forward to the five contestants who will take part in the lip-synching battle. “We want to really complement the show with different types of talent and this for sure will be something different,” he said.

Another aspect is the time of the show. It is customary for Youth Extravaganza to start at 8:00pm or sometimes close at 9:00pm, but LOL decided to request an earlier time start from SCDF for the show.

“We plan to start the show at 6:00pm. This way parents can rest assure that their children will not be in the village still waiting for the show to wrap up at 2:00am. Youth Extravaganza will be packed with youth performers and we expect to draw youngsters from both sides of the island and getting home from the village at a late time can be a hassle for these youngsters. This is why we intend to end the show at 12:30am the latest,” stated Dormoy.

Tickets for the show will go on sale next week Monday and will only be available at all McDonald’s restaurants for US $10. The show is also sponsored by Port St. Maarten, TelCell, Designers Choice and McDonald’s.