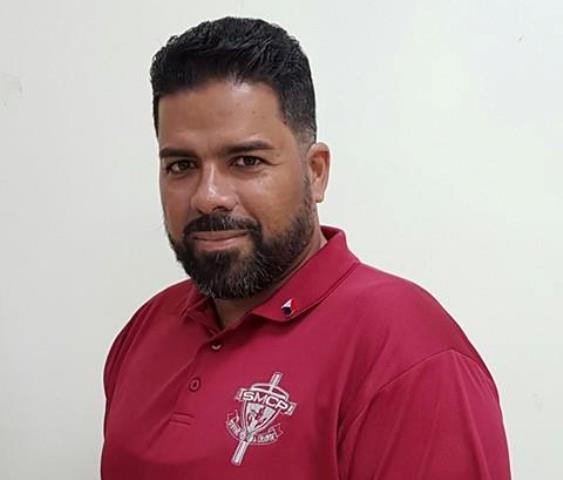 Recently, I read an article in The Daily Herald where Minister Gibson intends to table a policy in the Council of Ministers to limit the salaries of top executives of government-owned companies to match that of the Prime Minister.

This proposal is like putting cream on a recurring skin rash, but never really trying to deal with the real cause of the rash.

For years, I have been speaking of a top-down approach solution in which integrity, ethics, honesty and most of all accountability need to be the modus operandi. Our top executives and management of government and government-owned companies and foundations need to be held accountable for all their decisions. After all, this is why they are well paid positions.

During my years working in the Hotel Industry in Aruba, it became very evident to me that as I moved up the ladder, not only my salary was increased, but also my level of responsibilities and most of all accountability. The General Manager’s position, while being the highest paid, was also the most vulnerable position since the GM was accountable for everything.

I see this top-down approach being implemented as follows in government.

This also applies to government-owned companies and foundations:

All in all everyone in this process from 1-6 should have to undergo a course in anti-corruption and ethics within government, and government-owned companies/foundations.

In the last 6 years, we have gotten many reports such as the Transparency International Report and the Judge Bob Witt report, which I believe we need to use as guides to isolate our areas of concerns, prioritize our approach to implement solutions. To this date all governments since 10-10-10 have just chosen to shelve these reports government itself commissioned and cost tax payers thousands.

I believe St. Maarten has the potential to be a great country and to provide great lives for its people. Yet, it is imperative that we all become part of the solution and not the destruction.

Corruption is not my culture. Don’t let it be yours!