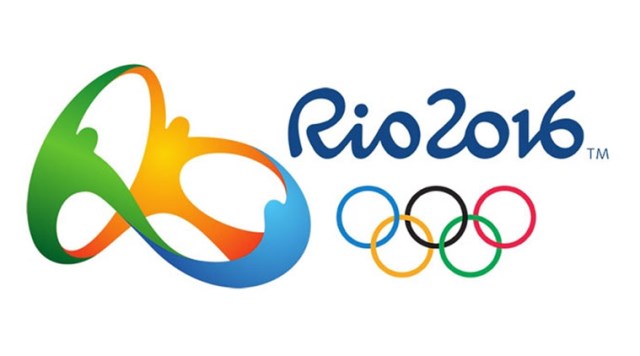 PHILIPSBURG—The United People’s (UP) Party would like to extend a word of congratulations to all Caribbean athletes who represented their respective islands and nations in the Region at the 2016 Summer Olympic Games in Rio de Janeiro that just concluded in Brazil over the weekend, the first Olympic Games in South America.

The Caribbean Region’s participating in the Olympics stretches more than a century with Cuban fencer Ramon Fonst taking gold at the Paris Olympics of 1900.

The Caribbean athletes who took part in the Rio Olympics meant that much time and effort had to go into preparation and training as world class achievements in Olympic medal success requires dedication, sacrifice, time, energy, focus and commitment down to the final detail in order to be a success.

The UP Party Board, Leader and candidates congratulate and commend the coaches, administrators who have all worked hand in hand to bring forth dreams of Caribbean athletes being able to participate and win medals at the Olympics.

The UP Party looks forward to one day when Sint Maarteners will be competing for medals, and will set forth in its sports policy plan that this becomes a reality.

The Olympics is a world class ambition, and for athletes it’s about reaching your full potential in order to compete at a global level.  Caribbean athletes have shown they can do it and have done it.

Source: 721 News UP Congratulates Caribbean Athletes on their Successes at Rio 2016 Olympics