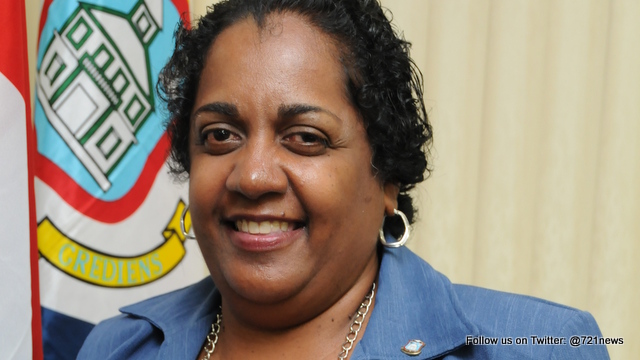 PHILIPSBURG – The Board of the United People’s (UP) Party says besides October being an important month for Breast Cancer Awareness, it is also Domestic Violence Awareness Month as well.

Domestic violence is the wilful intimidation, physical assault, battery, sexual assault, and/or other abusive behaviour as part of a systematic pattern of power and control perpetrated by one intimate partner against another.

Domestic violence thrives when communities are silent, but once a stand is taken and everybody works together, as a community one is able to confront domestic violence head-on and bring it to an end.

Safe Haven offers a 24-hour hotline service; children’s and other victim’s services; as well as being an advocate and promoting community education.

The Board of the UP Party commends the management and volunteers and all those who support the work and efforts of the Safe Haven Foundation.  The foundation plays a crucial role in helping women who suffer domestic violence within our community.

During the months of August and September, Safe Haven re-launched its Community Education Outreach Program and visited five primary and secondary schools where the organization’s care facilitator during information sessions spoke about the role of Safe Haven, domestic violence, teen dating violence, and the difference between healthy and unhealthy relationships and how to get help when faced with those situations.

“We also commend the efforts of the Elektralyets and Positive Foundation regarding Breast Cancer Awareness Month activities which is also observed in October.  These two organizations have been providing information and organizing activities every October on an annual basis.  Congrats on a job well done,” the UP Party Board said in a press statement on Tuesday.