Home 721news UP Party: Crime victims deserve to be treated with respect 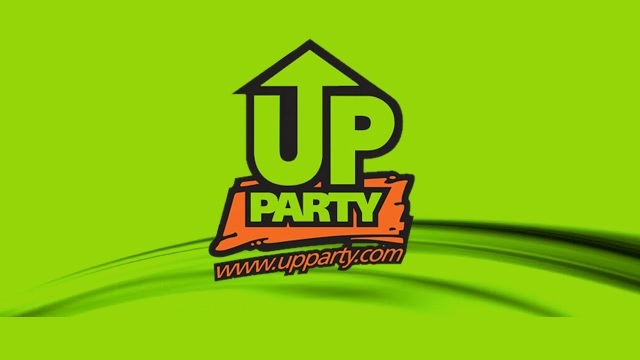 PHILIPSBURG – The United People’s (UP) Party has taken note of the appeal by Attorney-at-Law Geert Hatzmann where an official complaint has been filed with the Joint Court of Justice against the non-arrest of a man who allegedly severely mistreated his mother in February.

“Not knowing the details of the case, and understanding the frustration of the lawyer where the alleged perpetrator continues to walk free while the victim may live in fear because of this,” a release said.

“Victims’ rights are part and parcel of an individual’s protections and to be treated with dignity, respect and sensitivity. A victim is usually defined as a person who has been directly harmed by a crime that was committed by another person,” the release continued.

“Victims generally have the right to be treated with courtesy, fairness, and care by law enforcement and other officials throughout the entire criminal justice process. Victims have the right to protection from threats, intimidation, or retaliation, and we call upon the relevant authorities to adhere to the aforementioned in all cases of crimes related to a victim,” the UP Party Board said on Sunday, March 19.

Police hand out fines during traffic control | THE DAILY...

Man held for drugs at Fort Bay harbour | THE...