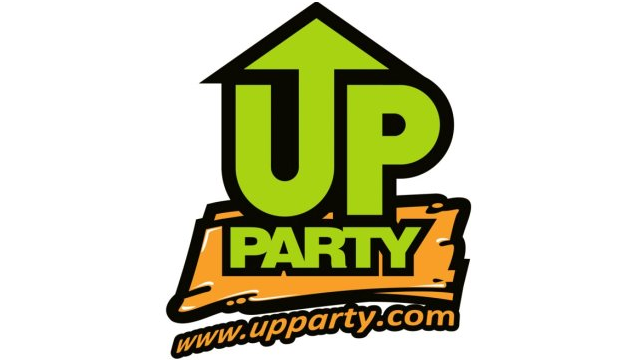 PHILIPSBURG—The United People’s Party UPP made political history on St. Maarten today, Monday launching its “powerful interactive APP, named UP Party SXM.” It is by far one of the most aggressive marketing strategy for a political campaign to date for this or any election on St. Maarten or the Caribbean region.

Before the app was officially launched, buzz news about its imminent arrival on the election scene as an innovative use of technology had already started to boost voter interest in the UP Party, as many rushed to their App stores to download before the launch date.

The free app, now offers easy access to the party’s political platform rather than having to surf through dozens of websites before getting the correct information and updates. United People’s Party Leader Member of Parliament (MP) Theodore Heyliger said, “Quite simply you no longer have to miss out on valuable information. We want to make sure that while you are hard at work, you are not missing out on information.” He said the UP Party is about innovation and if the technology is there to make your lives easier “you should not miss out on information that would help you make an educated choice on who to vote for when you go to the polls on September 26th.”

The UP Party is the only party in the region to have ever made use of Apps as part of its campaign strategy. UP can now reach those new voters to the voting list and the undecided voters to showcase its 23 candidates, and show what their plans are for Country St. Marten and its citizens. The self-contained programme is part of the UPP’s commitment to Country St. Maarten to make better use of technology to simplify access to information for the voting population.

The APP is easy to download on any Android or Apple smartphone from your app stores. Heyliger said the launch of the app is testament to the innovative approach of the UP Party.” This app makes it easier for the business man and woman on the go, the hard working individuals who spend their nights earning a living for their families and have little time during the day, to be kept abreast of the latest in politics. He said, “With the app you can take the UP Party “all the way up” with you. Download the App today and watch the program Update during which candidates will tell you their plans for the future of St. Maarten and real solutions to the challenges we face.”

The UP Party stated “the app features bios of all 23 candidates, it has a video portal leading to the UP Video Library where you can find all the latest UP event videos. It also gives you a full list of UP events in detail, along with the much talked about Manifesto which details the plans the UP Party has for Country St. Maarten as its future Governing party.

If you are trying to find contact details for any of your favourite candidates they are also available in this app. Another feature the app boasts is it allows users to get up to date information from “the horse’s mouth” the UP Party including News releases. For the over six thousand UP Party Facebook fans you can also get to the party’s Facebook page from the app using its Facebook portal and it would not be complete if it didn’t have a full photo gallery featuring all UP Party events as well as a music library of all the songs used by the candidates in this election. The party’s website and Facebook page also features an easy how-to video for download and use of the App.