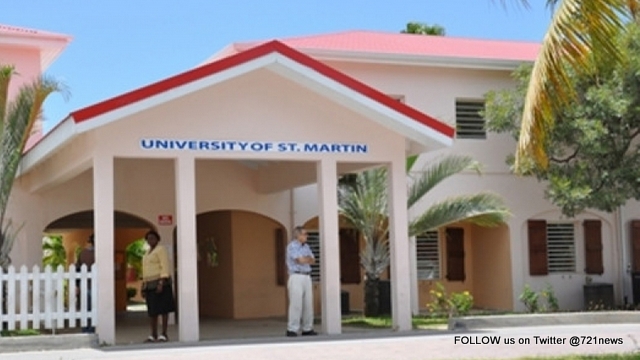 POND ISLAND – The University of St. Martin (USM) continues to host events of a political nature as part of its lecture series.

The upcoming debate will be held on Tuesday, September 13, 6:30pm-9:30pm in the USM Lecture Hall. The theme of the evening will be “Millennials with a Purpose.” The debate will consist of one candidate from each political party contesting in the 2016 parliamentary elections, where the candidate’s ages will range between 25-45 years.

Additionally, two moderators will be present to ensure that the debate is kept professional, objective, respectful, and focuses on the prevalent local issues.

Subjects that will be covered during the debate include, but are not limited to: Economic development, Education, Environment, Social affairs, Crime, Safety and Security, Health and Governance.

USM Events Manager Valda Woodley-Hazel stated, “USM organizes its lectures and debates in line with growing trends on the island. With the previous parliamentary elections, there was an obvious growth in a number of females contesting on the various political parties. Based on that development, USM collaborated with ‘Woman2Woman Phenomenal Woman’ radio program and held a political debate featuring an all-female panel. That debate was a major success and provided the females a platform to prove themselves to the many attendees.”

“This year we are seeing a growth in a number of young people and newcomers contesting in the elections slated for September 26, 2016 and in keeping up with this trend, we decided to hold a debate featuring one ‘Millennial candidate’ of each party. In 2014, we gave the ladies the opportunity to shine. This year it’s the Generation X&Y turn,” Woodley-Hazel stated. USM is urging the general public to come out and experience a rousing discussion.