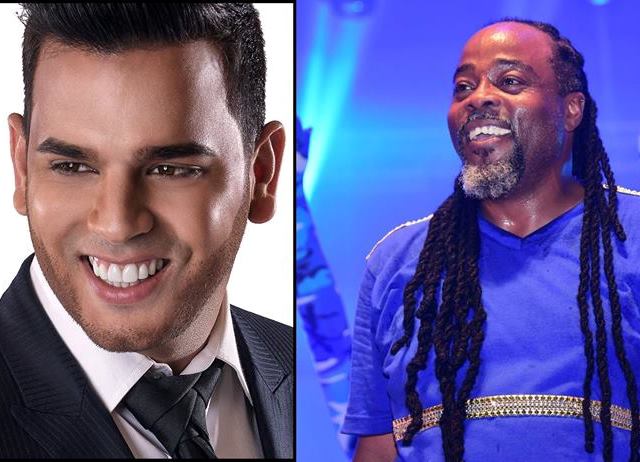 The event will take place this Saturday, September 24 in the vicinity of the Causeway roundabout on the Cole Bay side, at 5:00pm.

In addition to the party candidates making their final pitch to voters, the night will also feature local stars Impak Band and Addison “Shadowman” Richardson. The other Impak Band from Aruba will also be special guests of the night along with other local performing acts.

The party decided to go a little bigger for its final night to give its supporters and the general public “a little extra” after a compact and busy campaign period. “The main aspect of the night will still be the messages our candidates and leader will be delivering to the general public. We will reinforce our message of sound leadership, forward thinking and sound governance for St. Maarten,” the board said.

“We are very happy we can add such a high caliber artist as Tito to the lineup and especially excited to see some of our best local acts on stage and entertaining the crowd. It should be a special night,” the board added.

Efraín David Fines Nevares, known professionally as Tito “El Bambino” is a Puerto Rican recording artist. He rose to fame as Tito of the duo Héctor & Tito. In 2010 his song, “El Amor,” written with Joan Ortiz Espada, was awarded Latin Song of the Year by the American Society of Composers, Authors and Publishers (ASCAP). He was awarded Songwriter of the Year at the 2011 ASCAP.

After leaving Hector “El Father,” Tito El Bambino released his first studio album, Top of the Line in 2006, which produced the hit singles “Caile,” “Flow Natural,” and “Mia” with Daddy Yankee. In 2009, Tito El Bambino’s third solo album, El Patron was released. The album includes his fellow Reggaeton artists Zion y Lennox, and Plan B. Some chart toppers of this album include “El Amor” and “Under,” which also have chart topping videos.