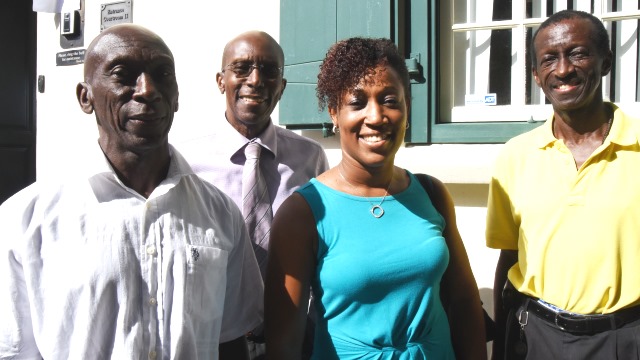 In October last year, the Court in first instance condemned NIPA to pay an amount of NAf. 280,000 as compensation in connection with the dissolution of Vernon Richards’ contract. It was further determined by the Court in January 2016 that NIPA acted unlawfully against Richards by dismissing him and the dismissal was declared null and void.

NIPA, initially represented by Attorney Groeneveldt and thereafter by Attorney Bloem filed an appeal against the decision of the Court in First Instance on behalf of NIPA.

The grounds of the appeal, amongst others, was that the Court did not take all NIPA’s defenses into consideration. NIPA claimed that the Court took a decision on a dissolution request that wasn’t part of Richards’ claim, and that Richards was unlawfully allowed to withdraw such request.

Based on the law and prevailing jurisprudence appeal against dissolution decisions in labor cases is in principle not allowed, unless a fundamental principle of proper proceedings was infringed upon, such as the equality of arms principle or the principle that each party must be given the opportunity to be heard and defend itself.

The Appellate Court in its October 7, decision agreed with Richards ‘Attorney Marica-Henderson that none of these fundamental principles were infringed upon. NIPA and Richards both had equal opportunities to defend their position and no decision was taken on a dissolution request of Richards. As such the Appellate Court denied NIPA’s appeal. NIPA was furthermore condemned to pay the legal fees of Richards’ Attorney Cindy Marica-Henderson in the amount of NAf. 6,000.

In the meantime, during the procedure the Board of the NIPA has changed. We understood from Richards that the new Board in the meantime paid some monthly installments on the amount of NAf. 280,000, but the majority of the claim is still outstanding.

While Richards is relieved that the Appellate Court confirmed the decision, it is still to be seen whether the new Board of NIPA will accept the decision or appeal with the High Courts in The Hague or whether Richards will be allowed to close this chapter and move on with his life.