HOLLAND — A female witness reported a case of police brutality in her home located in Holland earlier this week as the police conducted a raid on her home for unspecified reasons later it was confirm by the investigating Judge that the raid have to do with her children father who was arrested earlier in the night.

The victim stated that the incident took place during the evening hours, after 9:30 pm. She stated that her civil rights were abused and ignored in the presence of her 7 months old baby and 11 year old daughter who were sleeping at the time.

She reported that they were awoken with fright and tears due to the commotion caused by the police Team as they raided her home. She also reported that she was abused physically before she was cuffed by members of the Police team.

The arrest took place when she told the officers that she knew the law and that she wanted to call her lawyer. They then denied her that right at which time she started to film the raid in an attempt to document the incident. 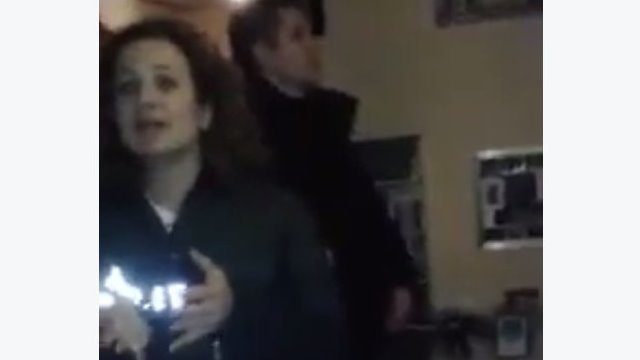 It was at that time she reported that the officers responded violently and attacked her and took her phone away preventing the miss treatment from being documented and preventing a proper review of the case by judicial authorities and her lawyer.

Earlier this year a man from Aruba was also abused by the Dutch Police and he later died as a result of his injuries. The initial statements given by the police later proved to be incorrect and a full scale investigation was launched and the officers placed on inactive duty.

The Government of Aruba is also keeping a close eye on the ongoing investigation. In this case a copy of the video is said to have been copy on another electronic device, reason why she also has a copy. The police has her phone, also they has the video and it will be review by the investigators who are now said to be reviewing this case of reported police brutality.

The female victim is Elsie York from St. Maarten who is currently residing in Holland.