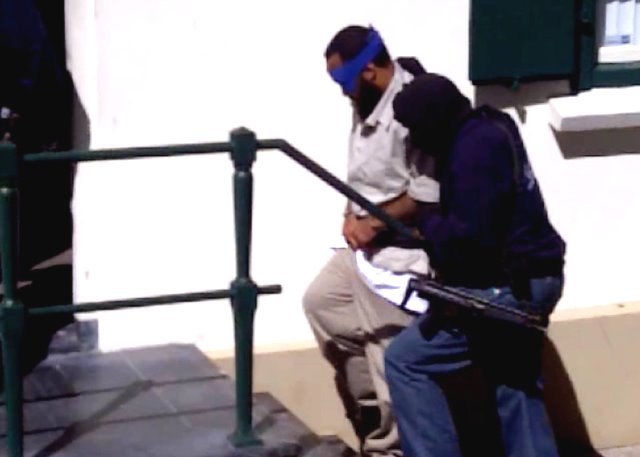 POINTE BLANCHE – On Wednesday morning, August 31, it was reported that a prisoner had been shot multiple times in the prison, and was not giving signs of life.

Detectives, police and the ambulance were summoned to the prison, where authorities found the lifeless body of Omar Jones. Attempts to revive him were unsuccessful.

In this present case, the Prosecutor did not see or have any information that Jones’ life was in danger, and he remained in Pointe Blanche prison to sit out his sentence. Jones was also involved in the Vesuvius case and was considered the main suspect. In 2011, Jones lost a brother who was also murdered. After the brother’s death, a number of killings started, which led to an investigation that involved detectives from Aruba, Curaçao and St. Maarten. At that time authorities called that investigation “Vesuvius.”

Since the attempt on Wawoe’s life, an investigation started on how the gun was brought into the prison, however, no one was ever arrested.

As the investigation continues, the main question is: how did the gun get inside the jail, and who shot Jones. Also, what motive did the unknown prisoner have to take Jones’ life?

Different sources in the political arena told 721news that they hope MP Frans Richardson understands that this is a major problem, and instructs the Ministry of Justice to have a Press Conference where an official statement from the Minister of Justice and Prosecutor office to the public on these events, is made. In addition, the Justice Minister can elaborate on what steps will take place to find the answers needed in this case.

This is the second time a gun was found illegally in Pointe Blanche prison, and this time someone lost their life.

The sentiment is somebody in charge at the prison needs to answer to this serious issue of smuggling guns into the prison. Whoever cooperated to get that gun inside should have to pay the price of losing their freedom.

The source continued, “The Prosecutor’s Office is spending too much money investigating politicians without any success, and cases against corrupted lawmen, and lawmen that break the law, cannot move forward. They need to get them out of the system ASAP.”