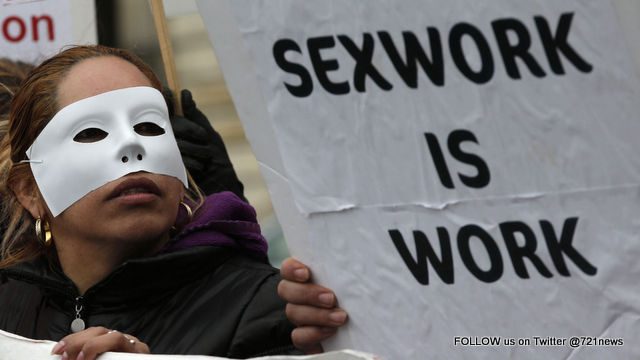 PHILIPSBURG – Based on a memo from the Prosecutor’s Office indicating that Government was facilitating human trafficking, and advice from the Minister of Justice, Health Minister Emil Lee ordered the issuing of work permits for commercial sex holders to be put on hold.

Given the recent court ruling, the Ministry of VSA has been ordered to continue the processing of work permits for commercial sex workers. In order to ensure that Government is not enabling human trafficking, the Ministry of VSA is working on an approach to regulate commercial sex workers, informed Minister Lee during Wednesday’s, June 1, press briefing. He stated that his Ministry has started researching what the options are. He stated that he doesn’t feel it’s necessary to re-invent the wheel.

“Curaçao, Aruba, and Bonaire all have commercial sex industries, and we are looking at how they regulate it. We are going to begin first by tapping into our resources in the Dutch Caribbean and looking at how they handle the matter in their legal system. On short notice, VSA will come with a recommendation, and it will be up to the Council of Ministers whether or not this approach would work or if the other approach by the Ministry of Justice will be finalized,” said Minister Lee.