Home 721news Who owns a Minister? 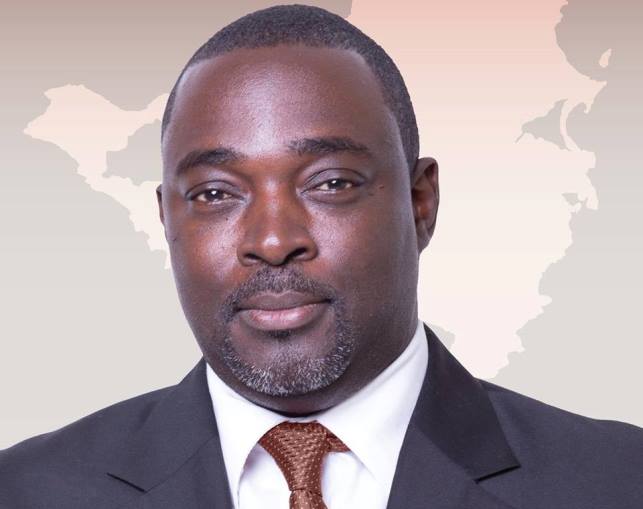 A few weeks ago Leader of the St. Maarten Christian Party Pastor Wycliffe Smith wrote an article entitled: “Who are you voting for? A Minister or Parliamentarian?” This article sought to clarify and outline the role of the persons to be elected by you, the voters of St. Maarten come September 26, 2016. While some may or may not know the difference in roles as described in this article, it seems to me that a few of our elected leaders lack this realization as well as they try to fill both positions at the same time.

My question to them is simply, who owns a minister? A minister is paid by government (the people of this island) and is there to perform in the interest of these same persons. It has left me flabbergasted on numerous occasions where I have seen or read where Parliamentarians assume the role of Ministers. In some cases, literally sitting in the chair and speaking as an executive administrator and not as a legislator. Running to the forefront to receive accolades and bluntly saying “My Minister” or members of the coalition saying check with a particular MP as that’s his Minister in charge, has become the norm.

With no party being given an outright mandate to govern the next step is to form a coalition. It is during this step that the various partners involved agree that each partner gets a particular amount of say (choose the various ministers). My issue with this process is that after all is said and done these good folks carry on like the ministries belong to them. This has proven to be a disaster as it is evident that even while sitting in the Council of Ministers, Minister A knows nothing of what Minister B is doing, or Minister A just goes along with what Minister B says so that when his turn comes around the same “courtesy” is given to him.

In order for government to function properly with the level of transparency that is needed this does not and will never work. Everyone needs to be on the same page from the beginning when that governing accord is being put together. It is high time that our Parliamentarians perform their task and not that of the executive branch. Instead of running to every photo opportunity with a Minister, a Parliamentarian should be able tell us what he/she has achieved as a Parliamentarian. We have all seen the current report cards and the failing grades that come from not focusing on the job they were elected to perform.

This not only guarantees a stable government, but also a government who cares for the people and will begin to work in the interest of all who reside here. Please note that should this not happen, and we are faced with making a choice as to working with another party, that we will insist that all positions be decided on TOGETHER with the people’s well-being at heart and that time of “owning a Minister” will be a thing of the past.