Home 721news YOU MUST LEAD, INSPIRE, MOTIVATE AND BE INNOVATIVE, PM’S CHARGE TO...

Basseterre, St. Kitts — The Royal St. Christopher and Nevis Police Force has a new High Command. The announcement of the new leadership of the Nation’s Police Service was made by Prime Minister and Minister of National Security Dr. the Honourable Timothy Harris in an address to the Nation on 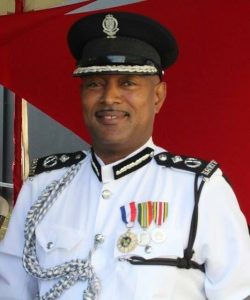 Prime Minister Harris outlined the new High Command and outlined the robust, open and transparent process deployed to promote them.

In describing the leaders selected for the High Command the Prime Minister noted that “their vision was a collective one. To reduce crime and to make our communities safer”.

The Prime Minister explained that each of the officers were asked at interview how they intended to achieve this. The Prime Minister said “A common theme expressed by all interviewed officers was that a strong democratic and inclusive leadership at the very top will set the standards and provide the right models of behaviour for other officers to follow. They all said that our Police officers needed to be well lead, motivated by a strong professional code of conduct and ethics, modern, regularly trained and be governed by fair, transparent processes.”

Prime Minister Harris in introducing the new force structure said: “In support of this, the Government is proud to have been able to provide a substantial new framework of Policing structure under new Policing Directorates, clearly identifying for the newly appointed Commissioners and the public, their individual accountabilities. We are proud to have an annual Policing Plan focusing on Public Policing priorities and alongside that a well-publicised 6-point Violence Reduction Plan which has already shown some results and a newly rewritten and refreshed 3-year Service Improvement Plan and I stress the word Improvement.” 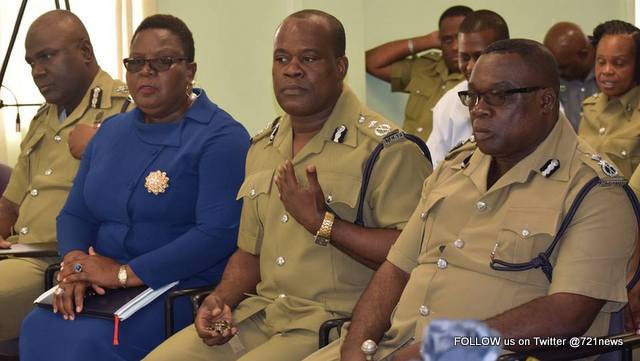 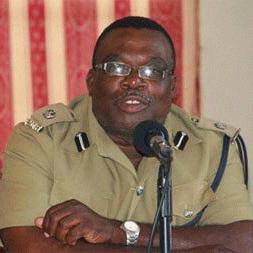 Commissioner(Ag) Ian Queeley, has been a police officer for thirty two (32) years. Seventeen (17) of which have been at the Strategic Management and Executive levels. He has had a well-rounded career having spent thirteen (13) years working in the drug squad, and for three (3) was seconded to the Central Liaison Office of the Regional Security System as a Permanent Instructor where he had special responsibilities for Physical Training, Weapons Training and Internal Security. He again returned to the RSS for three (3) years (2008-2011) and served as the Director of Plans, Intelligence and Law Enforcement.

Commissioner(Ag) Queeley is a graduate of two of the premier training institutions for Law Enforcement. The Bramshill Police Staff College (now renamed the College of Policing) in England and the Federal Bureau of Investigations National Academy in the United States. 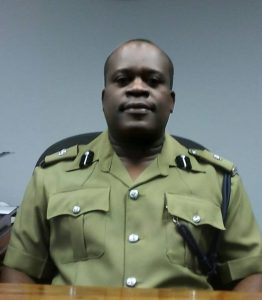 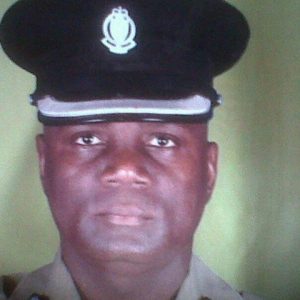 Assistant Commissioner of Police (Ag) Terrance James, has been with the police service for twenty-nine years (29). He has been posted to the Special Services Unit, the drug squad, he has been the acting commandant of the Police Training School, Station Officer Basseterre Police Station, and Commander of Division “A”.

Assistant Commissioner of Police (Ag) Merclyn Hughes, has thirty-seven (37) years of policing experience with a special focus on leading on strategic intelligence. 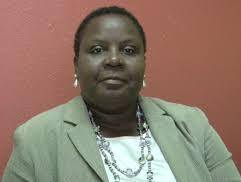 Prime Minister gave the newly appointed Officers some words of encouragement, admonition and advice that included, “YOU must lead. You must inspire. You must motivate and You must be innovative.” Prime Minister Harris ended on a congratulatory note.

“I congratulate and commend to you the people of Saint Christopher and Nevis these newly appointed leaders and Policing flag bearers and wish them every success and support as they make this Federation a safer and more law abiding place to live, work and play.”