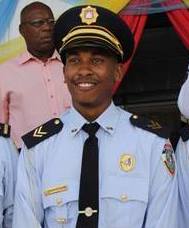 On March 4 of this year, there was a confrontation between York and Isidora in Belvedere, whereby York fatally shot Isidora with his service revolver.

The victim is no stranger to violence. Isidora was involved in a stabbing in 2010 that left 22-year old Otmar Leonard dead. Facing ten years in prison for the stabbing the court acquitted Isidora, who was 17 at the time, of the crime in 2011.

The court sentenced York not only for the manslaughter but also for illegal firearm possession, because next to his service revolver he also had an alarm gun in his car. The court took his weapon out of circulation.

The court acquitted York of murder, but found him guilty of manslaughter. The court rejected defense attorney Shaira Bommel’s argument that York did not have the intention to kill Isidora. After the victim attacked him, York did not have time to point his weapon in a different direction, the defense said. The court ruled however that by shooting as he did, from a short distance and at this victim’s chest of someone who stood right next to his car, the defendant had intentionally killed Isidora. 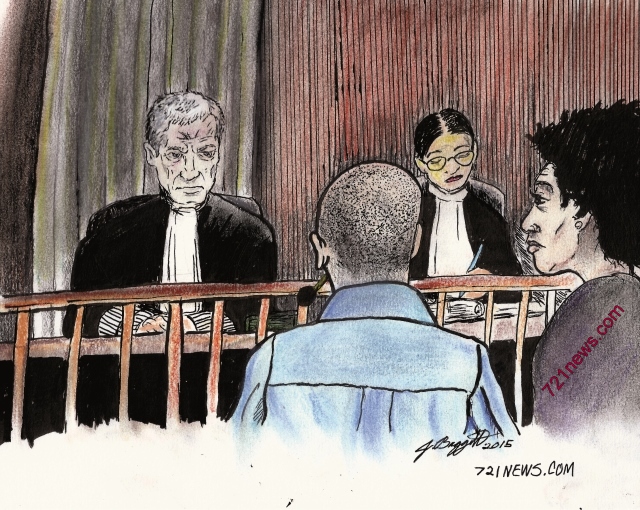 York had gone to Belvedere with his girlfriend Vivica, who lives next door to Isidora. What happened next has a history that unfolded earlier on the same day, when York came to pick her up. There was a verbal confrontation whereby Isidora called York a faggot. Because he felt disrespected, York then showed his service revolver to him saying “One in here is for you.”

When the police officer dropped off his girlfriend a couple of hours later, Isidora and his brother Gilbert approached his car and started hitting it. Next, Isidora yanked open the door on the driver’s side, while Gilbert took a threatening stand holding a spade.

At that moment, there was an immediate and unlawful attack on York, the court ruling states. The prosecutor however, noted that defending himself was not necessary, because York had a “reasonable alternative choice:” he could have driven away.

Instead, York sent his girlfriend out of the car and awaited what would happen next. When Isidora yanked open the car’s door, York still had the opportunity to drive off, the ruling states. The engine was running and the car was in first gear, ready to go.

The court says that this could be required from York and that in this situation, his car was his means of defense.

The prosecution held that York is guilty of what happened because he had sought the confrontation. 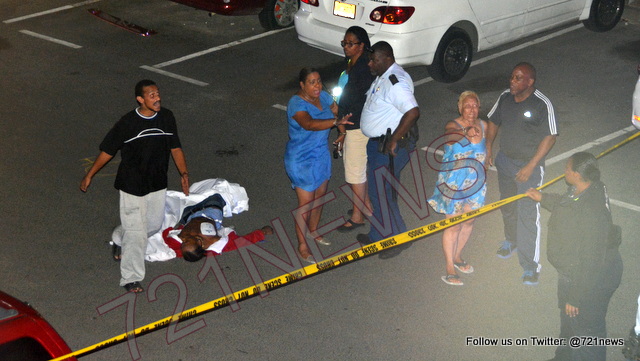 When Isidora and his brother approached his car, York called his team leader for assistance. His girlfriend called York, telling him to drive away. Several witness statements corroborate that the officer had ample time to drive off.

The court noted that York, as a police officer, is held to higher standards than average citizens, based on his profession and his training. “It can be required of him that he has more self-control and tactical insight in precarious situations than an average citizen,” the ruling states. “In the case of confrontations with suspects he should not go for his weapon too quickly, but he must be able to take balanced decisions. In this case the right decision would have been: driving away.”

“The suspect is a police officer and during his time off he shot a young man to death with his service revolver because he treated him without respect and in a verbally threatening way. There was no need for self-defense,” the ruling states. 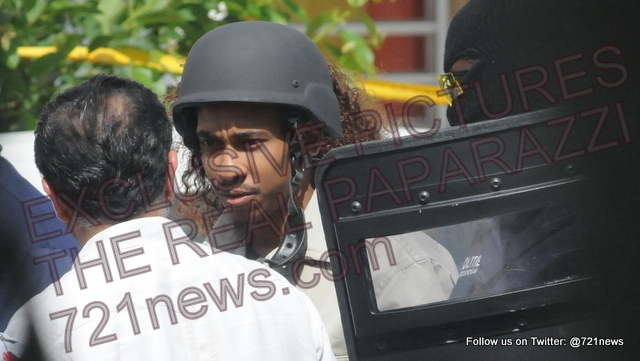 The court furthermore points out that York “violated in a blatant manner what may be expected from him as a citizen and a police officer. It is obvious that such actions seriously undermine the confidence of the population in the police. A life has been taken and this causes a lot of sorrow to his family.”

The court noted that York had a forbidden gun in his car. Alarm guns are fit to threaten people and therefore require a permit. The court considered the possession of this gun “a serious fact, considering the Stop Drop & Go action that was held in 2014.”