WILLEMSTAD – The Minister of Economic Development Steven Martina sees a good possibility of a restart of InselAir as Avianca Curaçao. The Minister announced this during the recent press conference of the Council of Ministers.

InselAir’s routes and staff will be taken over by Avianca. The Colombian company will also provide the needed aircraft for these routes.

Last week the German Efromovich of Synergy Aerospace, the parent company of Avianca was in Curaçao for the negotiations. And according to Minister Martina, the results of the negotiations are very positive.

InselAir’s management also announced that they are very pleased with the decision of the bankruptcy court to extend their suspension of payment. Initially, this suspension was granted on March 14 this year but was supposed to expire on August 25. The bankruptcy court granted the extension until August of next year.

The creditors also accepted the proposal for the extension of the moratorium. This gives InselAir the opportunity to continue its negotiations for a better future. And as was announced by the Minister, the future could mean a restart as Avianca Curaçao. 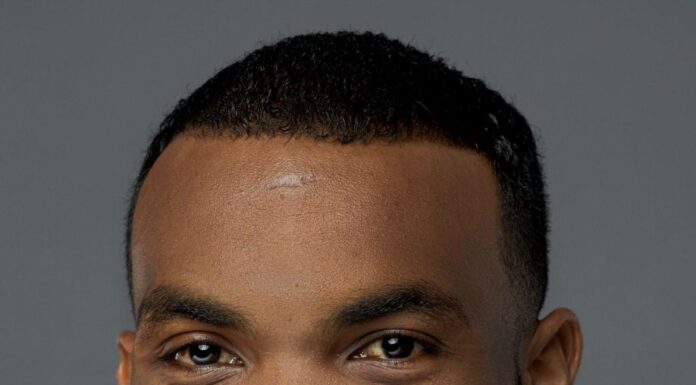 September 21, 2021
0
SINT MAARTEN (PHILIPSBURG) - The brewing controversy surrounding the granting of long-lease rights in the area known as Vineyard Heights has shed light on the government’s systemic lack of procedures, transparency and accountability. This is the view of Party for...
Read more