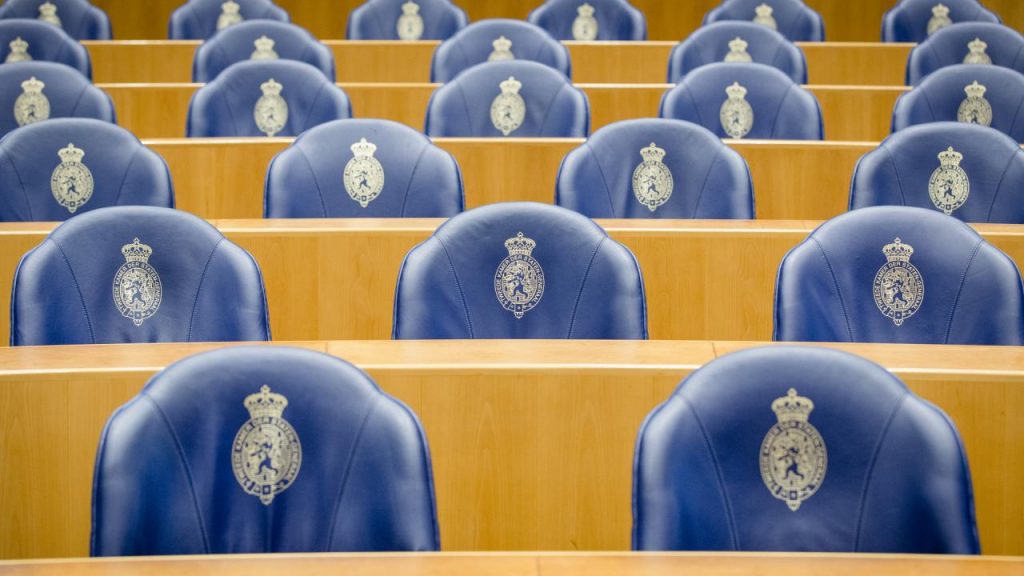 WILLEMSTAD – The Netherlands is preparing for a possible evacuation of the Dutch citizens currently residing or working in Venezuela. The reason is the increase in social unrest in the South American country.

That’s what the Kingdom Minister of Foreign Relations Bert Koenders and the Minister of Kingdom Affairs Ronald Plasterk wrote in a letter to the Lower House of the Dutch Parliament. They are very concerned. They recommended Dutch citizens not to travel to that country if that is not necessary.

On Wednesday, the Standing Committee of Parliament on Foreign Affairs discussed with both Ministers Koenders and Plasterk the situation for the three Caribbean islands, Aruba, Bonaire and Curaçao that are right on the coast of Venezuela.