Home Dutch Caribbean Tourist tax on Bonaire will be much higher than initially envisioned ... 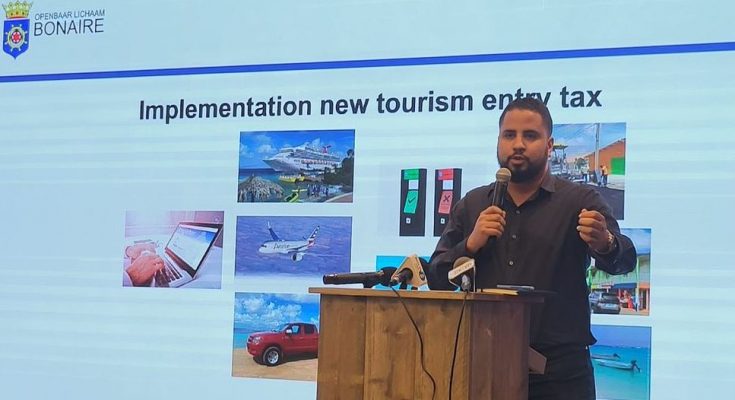 KRALENDIJK- The Tourism Entry Tax, or tourist tax that Bonaire wants to introduce to replace – among other- room tax and car rental tax, has turned out quite a bit more expensive than previously thought.

After a debate in the Island Council, not only did the amount of the tax with 75 dollars turn out 50% higher than indicated in the proposals; the most painful detail is the fact that the levy -contrary to what was initially planned- will have to be paid every time a vistor enters the island.

The proposal was based on a one-off contribution, which would be valid for one year. Under the new proposal, $75 per person will have to be paid upon each and every arrival, regardless of whether the island is visited once or multiple times a year.

The high rate of 75 dollars only applies to tourists who come from a country other than the islands of the former Netherlands Antilles. Residents of one of the former islands of the Netherlands Antilles will pay 10 dollars per visit. If this category of visitors will gain much from the lower fee remains to be seen, because they will probably visit the island much more often than the average tourist. Moreover, the regulation does not distinguish between a business visit and an actual tourist visit.

Although, according to a press release from the Public Entity Bonaire (OLB) hotel association BONHATA is pleased with the new regulation, there is also criticism of the new regulation. “It is strange that you tax the tourists directly, while the providers of services are completely exempt from taxation,” says an expert consulted by Bonaire.nu. “Due to the abolition of the guest tax, hotels in principle would be liable to ABB over service rendered, but by applying a trick in the ABB rate, hotels will pay next to nothing over services rendered”.

According to the same expert, the question is why providers of accommodation are almost completely spared. Since there is also no local profit tax, the hotels contribute little to the local treasury, other than indirectly through, for example, withheld payroll tax from the employees. 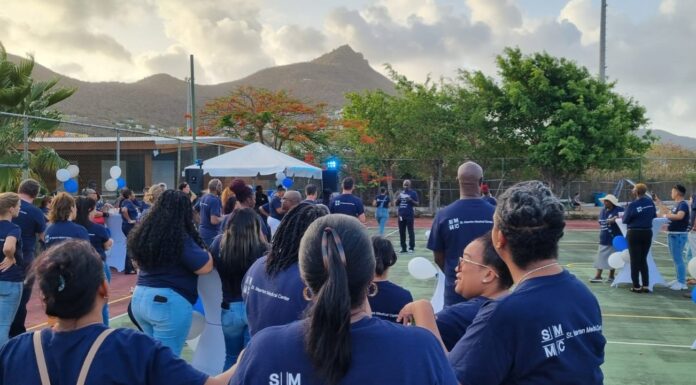