Home Local News Letter: Selling out to the Chinese

Please allow me to comment on all the hoopla surrounding the announcement of the Chinese investment into a hotel and apartment complex on St. Maarten.

It was quite interesting seeing Minister Gibson, with much enthusiasm announce that they had hit the jackpot. Not too many people knew at the time that a Chinese company had just agreed to buy a 50% stake into NAGICO Insurances for US $ 142,000,000. You read correctly a 50% ownership stake for US $142 million. Minister Gibson as a major shareholder in NAGICO can rightfully declare a Jackpot!!

The Chinese investment in St. Maarten, I am afraid not so much. The Chinese do not invest or commit capital to any country or island in the Caribbean without an end-game. Whether it’s political favour in the United Nations, which we don’t have, or colonization of smaller entities to further their global agendas through the investments they make.

Furthermore, the company that bought into NAGICO, has direct ties to the Foshun Corporation, which is part of the Bahamian disaster called Bahamar. This Chinese disaster has hurt the Bahamian economy and credit rating.

How many of our people speak Mandarin? How many foreigners will be brought in to accommodate these million Chinese visitors? Where will the children of all the expats go to school? We will again be relegated to menial jobs and become second-class citizens in our own country.

Prime Minister Marlin and the National Alliance for as long as the party and politicians have been in power, have always declared that they are against selling out to foreigners. This sell-out is the greatest fleecing of our people since we were brought across the Atlantic by the Spanish in shackles.

I don’t think we fully realize the impact, selling out to the Chinese will have. How will our ethnic, religious, cultural, and political landscape look in the next 10 years? I understand when hundreds of millions of dollars are passing through the hands of our leaders, self-interest will always top the people’s interest. That is why Minister Gibson’s Jackpot is not St. Maarten’s. 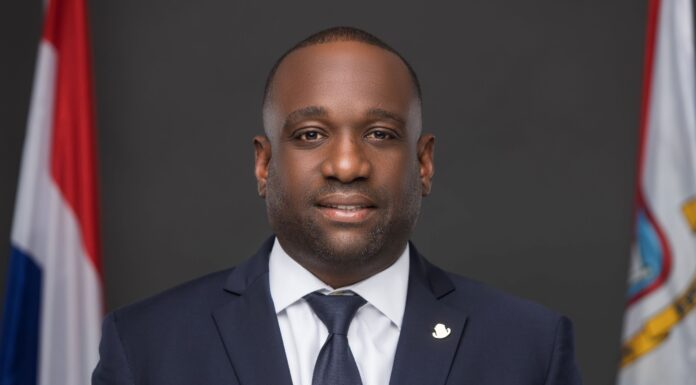 August 7, 2022
0
SINT MAARTEN (PHILIPSBURG) - Leader of the United People's (UP) Party and Member of Parliament Rolando Brison says, "Within less than a year, Minister of TEATT Roger Lawrence made significant strides towards improving the economic reality for St. Maarten." He...
Read more

August 7, 2022
0
SINT MAARTEN (PHILIPSBURG) - Leader of the United People's (UP) Party and Member of Parliament Rolando Brison says, "Within less than a year, Minister... 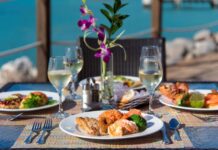