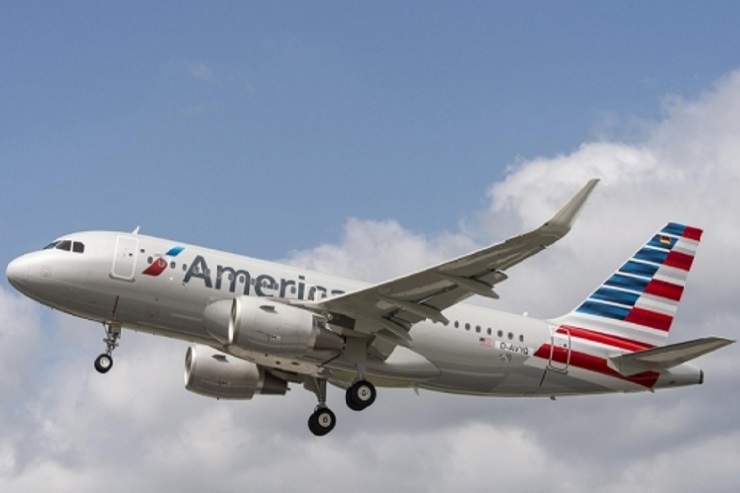 HAVANA, Cuba – It hasn’t been that long since US carriers were rushing to start flights into Cuba, but already American Airlines is cutting back on its service to the Caribbean island.

American will not drop any of its recently launched routes to Cuba, but will instead drop one of the two daily flights that it currently flies between Miami and each of the Cuban cities of Holguin, Santa Clara and Varadero.

American’s schedule to Havana – which launched just this week – is not currently targeted for cutbacks. American offers four daily round-trip flights to Havana from its hub in Miami and one daily round trip from its Charlotte hub.

The reductions to the three smaller cities will hit in February, reducing American’s flight schedule to Cuba from 13 flights a day to 10.

American cited weaker-than-expected demand for the reduction, adding the decision had nothing to do with the results of the U.S. presidential election in November.

“These adjustments are part of the regular evaluation of our network,” American spokesperson Matt Miller told Air Transport World. “And the changes were loaded into our schedule the first weekend of November — before the election.” (USA Today)
Source: Caribbean360: http://www.caribbean360.com/travel/1137664#ixzz4SGSVvXgv