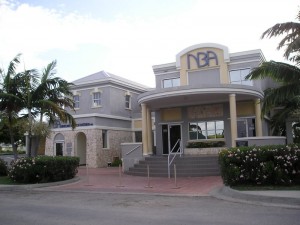 The saga of the Anguilla indigenous banks and their alleged freezing of certain off-shore accounts funds, alleged commingling of deposits between on-shore depositors accounts and off-shore accounts to cover non-performing loans short-fall continues.

Individual and class legal actions are being prepared by firms representing those affected while the banks are under receivership and supervision of the Eastern Caribbean Central Bank (ECCB). Account holders are being approached to participate in the creation of a “war chest” fund to finance the upcoming legal battle.

A number of affected account holders are residents of St. Maarten.

Attached you will find communication to affected account holders from the court appointed Administrator to the bank. 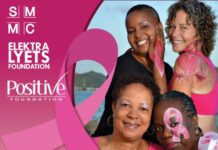 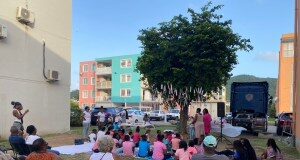 The association Sem Ta Route brings together young and old |...

October 6, 2022
0
MARIGOT: As part of the International Week of Older Persons which takes place from October 3 to 9, the association Sem Ta Route via...

The association Sem Ta Route brings together young and old |...