CAY HILL–Foundation for Protestant Christian Education marked the end of its 45th anniversary celebrations with the unveiling of the Asha Stevens Wall of Fame at the school in Cay Hill on Wednesday.

“The purpose of the Wall of Fame is so that every student, parent or visitor who enters the school will know the face of the person the school is named after and to be able to know that dreams can become a reality, when you believe,” the school said in a press release on Thursday. “Asha and Helmich sacrificed much back in 1974 to establish a Christian school in St. Maarten. The school’s unique history serves as a testimony that one can achieve anything with the help of God.”

The ceremony on Wednesday was very intimate, consisting of Hillside Christian Schools founder Helmich Snijders and his wife, Archdeacon Terrence Rawlins, Deputy Executive Director Paul Snijders (Asha Stevens’ son), former teacher Niek Reesink and his wife who are visiting the island, Superintendent Blondel Sprott, and the office staff of the school. School Manager Stephanie Deerveld welcomed everyone present to the school and the unveiling.

Stevens became quite overwhelmed when the collage of pictures, done by Big D Photo, was revealed. Many included her late husband Dr. Jack Stevens, who was the wind beneath her wings for more three decades, the release said.

According to the release, Archdeacon Rawlins gave the blessing, after which a toast was led by Adjunct Manager Chananda Rombley in honour of a phenomenal woman, leader and visionary.

At the end of the programme, Asha thanked everyone for the being there, and her management team for taking the initiative to do this in her honour. She outlined some of the plans she has for the school in the near future and said she hopes that when she is long gone, others will be able to carry on and maintain the vision of Hillside Christian Schools. 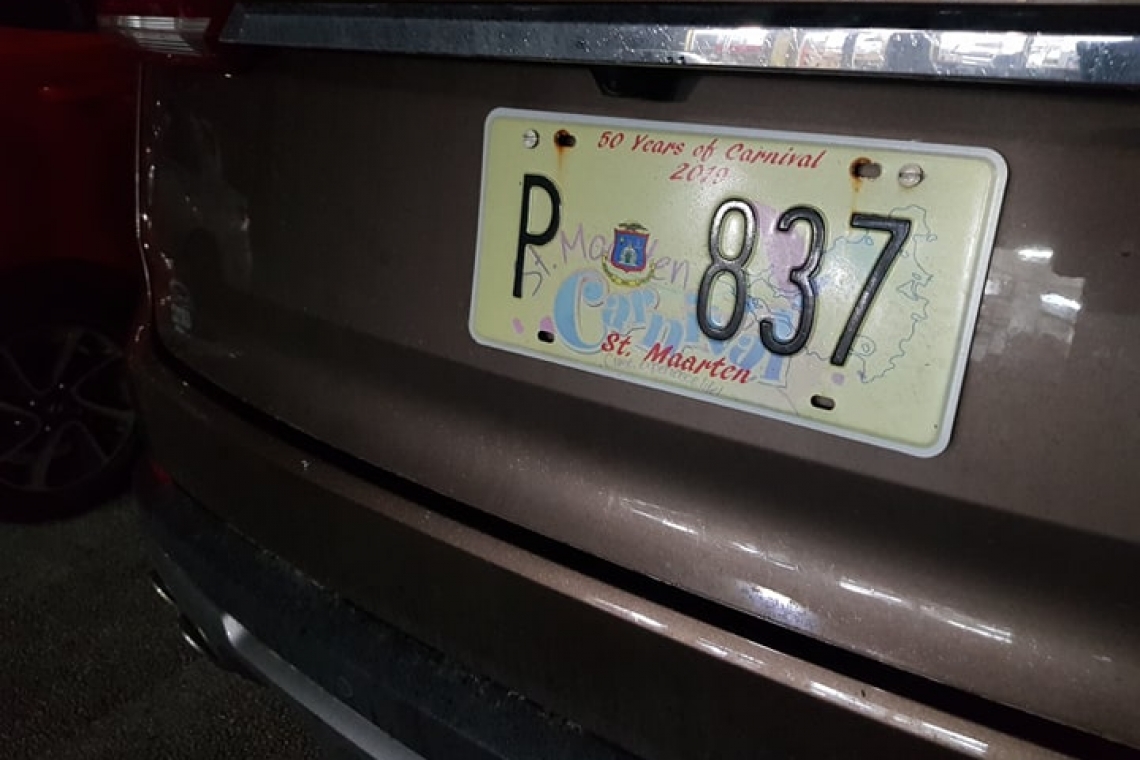 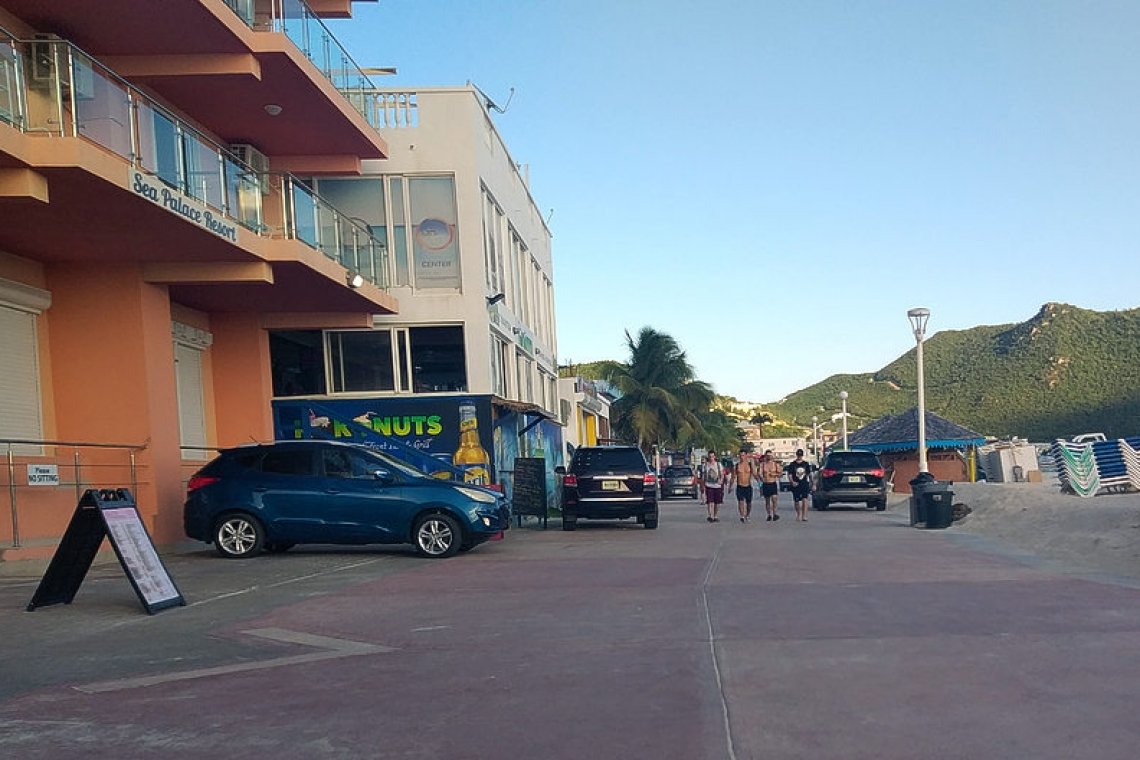 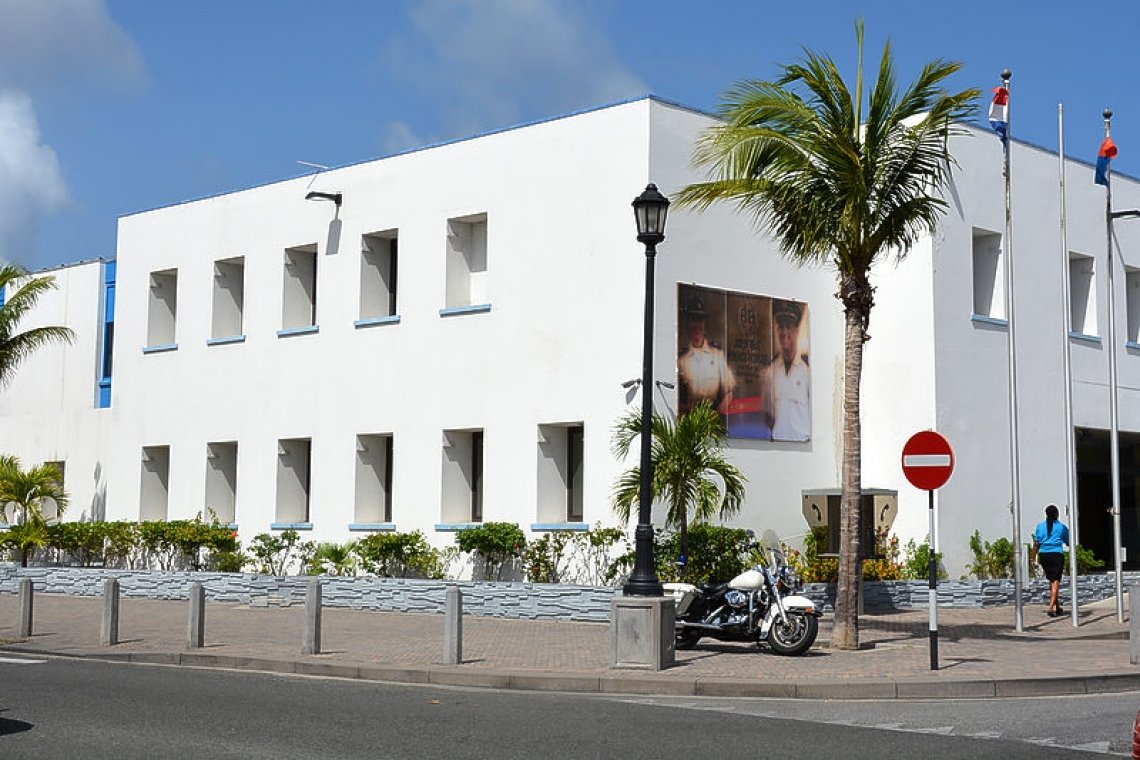 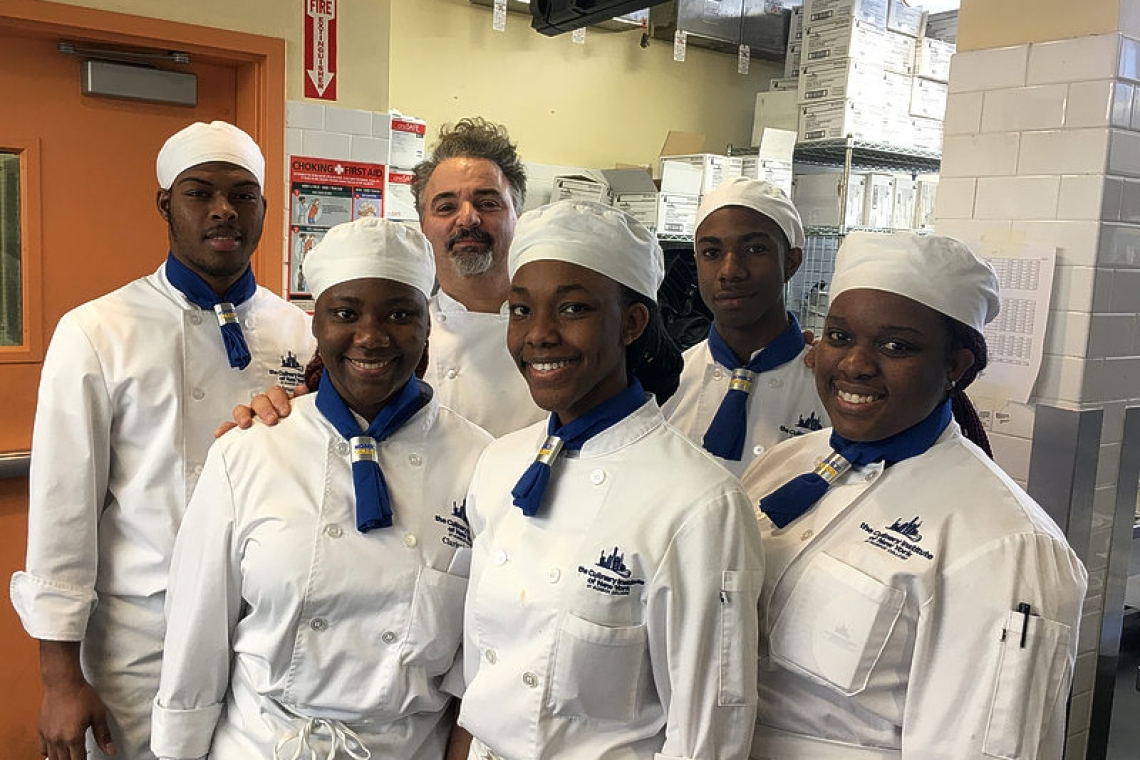