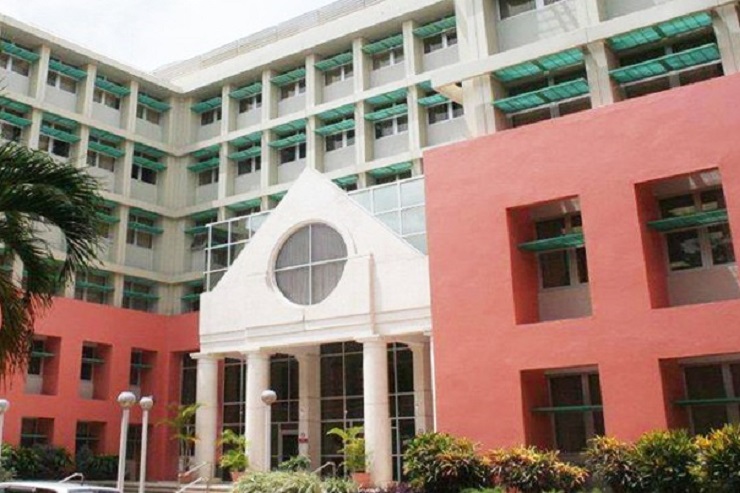 BRIDGETOWN, Barbados, Wednesday October 19, 2016 – Caribbean countries beware! The National Insurance Schemes (NIS) in the region might not be as safe and sound as previously thought.

The paper – which the IMF stressed was a result of research done by the authors and did not necessarily represent the Washington-based institution’s views – advised territories in the region to pay close attention to the schemes which were projected to “run substantial deficits and deplete their assets in the next decades, raising the prospects of government intervention”.

“The schemes appear relatively sound until about 2017. Thereafter, they are projected to incur substantial deficits and eventually run down their assets, raising the prospects that the government would have to bear a share of the promised pension benefits,” the researchers wrote.

“At a minimum, the actuarial deficits should be systematically monitored and reported to the public with more frequency and a degree of detail to allow proper evaluation of the fiscal risk.”

The authors noted that since their establishment of National Insurance Schemes in the Caribbean in the 1960s, 1970s and 1980s, contribution incomes have exceeded benefit payments and administrative expenses for most countries and the systems have accumulated a large fund.

However, the schemes are now weighed down by an aging population, slow economic growth and high unemployment.

“Long-term projections point to continuing unfavourable demographic trends. Thus, pension schemes have become unsustainable. In addition, there is a concern that investment of pension funds may lead to high exposures to government securities.”

The study warns that these developments, together with anemic economic growth, rising unemployment, and limited room for macroeconomic policy intervention, suggests that pension reforms are unavoidable.

It pointed out that a range of reform measures, with varying socio-economic impact could be implemented to contain the projected increase in pension spending in most countries.

For other countries like Antigua and Barbuda, Belize, Jamaica, and St Vincent and the Grenadines, the measures would need to be complemented by improvement in the coverage of the pension schemes.

“While the appropriate combination of the measures necessary to eliminate the actuarial deficits varies depending on each country’s circumstances, most countries need to undertake these reforms now or risk even higher taxes, lower growth and unsustainable debt dynamics,” the study warned
Source: Caribbean360: http://www.caribbean360.com/news/caribbean-national-insurance-schemes-looking-shaky#ixzz4Nddeb66l 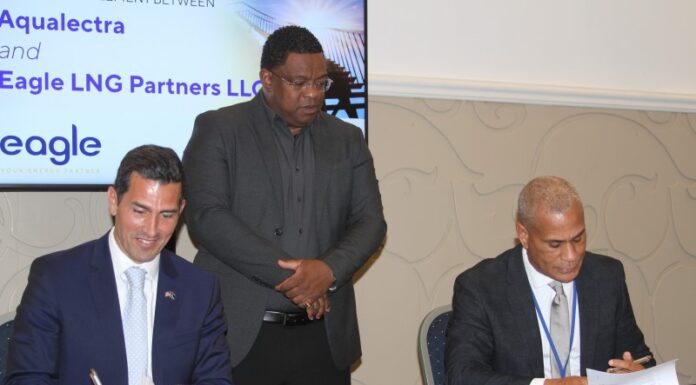 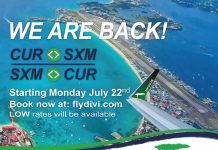