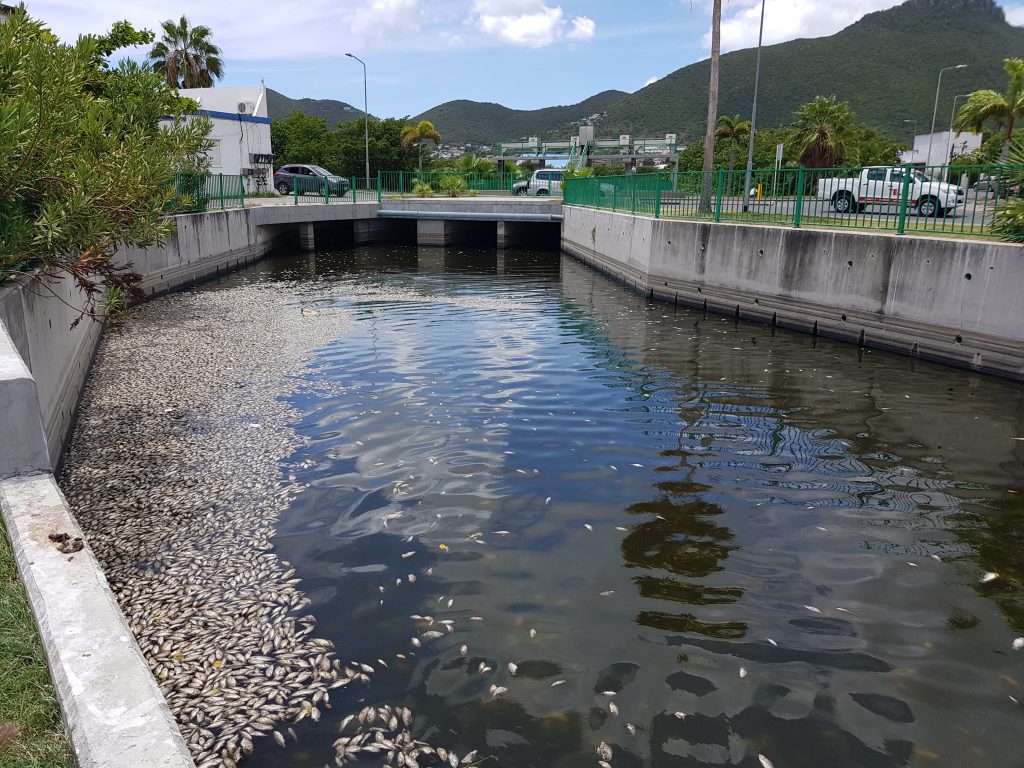 PHILIPSBURG – Thousands of Tilapia have been dying off in the past week and a half and are posing a health risk to the general population.

The dead fish can be seen floating on the Great Salt Pond side opposite the flood gates at the roundabout at A.T. Illidge Road. Authorities have yet to start cleaning them up and relieve the area from the nauseating stench.

With Hurricane Irma set to affect the local area by as early as Tuesday night, major rainfall can lead to flooding and spread the dead fish around the area (including the new Government Building, USM and surrounding Great Salt Pond areas) making a bad situation worse, health wise. 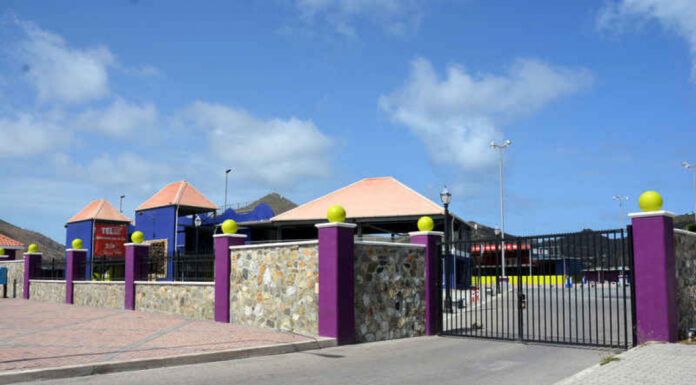 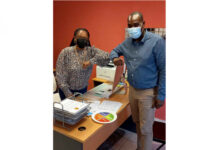 October 19, 2021
0
PHILIPSBURG—The Great Bay Channel was opened on Monday, October 18 between 6:00pm and 12:00am midnight to avoid potential flooding of the Salt- and Fresh...