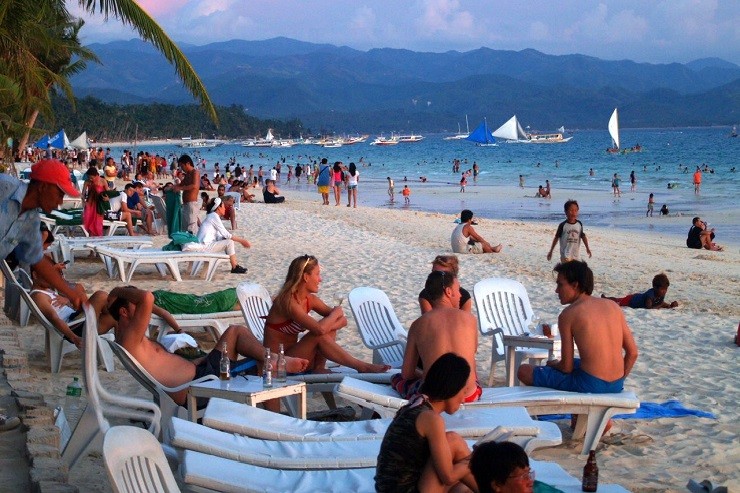 FLORIDA, United States – Demand for Caribbean travel has continued to rise on the Expedia group’s sites, according to Demetrius Canton, director of market management for the Caribbean.

“The Caribbean continues to report demand growth across the board as hotel partners continue to use our platforms and technology offerings to reach their intended audience and increase sales,” Canton said.

Punta Cana, Dominican Republic, was the most in-demand destination on the company’s network in the second quarter, followed by San Juan, according to Canton.

The destination with the fastest growth, meanwhile, was Ocho Rios, where package demand grew 45 per cent in Q2, followed by a 30 per cent growth for both San Juan and  the Turks and Caicos.

Expedia reported a 15 per cent growth in demand for Paradise Island, Bahamas.

Data related to demand for Caribbean bookings indicated increases of 60 per cent from the US market, 80 per cent from Brazil and 30 per cent from Mexico. (Travel Weekly)
Source: Caribbean360: http://www.caribbean360.com/travel/expedia-reports-continued-rise-demand-caribbean-travel#ixzz4OIPOYHiI