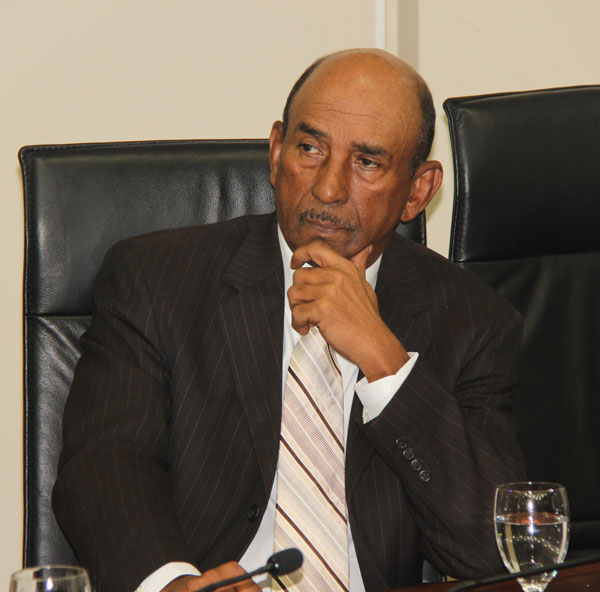 Travelers will take heed due to Zika virus.

PHILIPSBURG:— Minister of Finance Richard Gibson Sr. called on the people of St. Maarten especially members of Parliament who would have to vote on the draft 2016 budget sometime this week.
Gibson reminded the people that just recently US travel advisory was issued a warning to travelers travelling to St. Maarten to take note of the Zika virus that are present in the country. Minister Gibson said based on that advisory it is expected that visitors to the island both by air and sea with decrease.
Another issue that has to be monitored the Minister said is the steady increase of oil prices, he said the WTI price per barrel was down to $26 per barrel but that he said increased to $40, this he said will affect the disposable income in the United States as gasoline prices will increase in that country, therefore if there is less disposable income there will be less travelers which could also impact St. Maarten’s economy.
Gibson said since 2015 there has been a decline in cruise arrivals which also poses a threat to the country’s economy.
Minister Gibson then went one to quote a famous economist John Maynard Keen who once said that when a country is confronted with a decline in economic activities it behooves the government of St. Maarten or any other country to invest in their country such investments should be made on infrastructural projects and other projects that will generate monies and boost the economy in order to create a balance and not confronted with a recession or economic decline. The finance Minister said he shared all of this information in order to properly inform the people of how important it is to have an approved budget for the country especially since the budget debate will continue on Thursday. He said if the budget is approved government will be able to use some NAF55M from the capital funds to invest in the country that would balance out the economic risk the country is facing.
Gibson said during the budget debates that was held in parliament he did not hear any objections against the budget, therefore those Members of Parliament that votes against the draft 2016 budget will be sending a very strong message to its people which is the welfare and affairs of the country’s economic interest is not the first and foremost on their minds as representatives of the country. He ended by stating that he does not believe that any MP would vote against the budget to deprive the country of its economic success. Asked by SMN News if the draft 2016 budget is not approved then which budget would he have to work with to continue the day to day affairs of the country? Minister Gibson said that would be the 2014 budget that was approved by the CFT that had a NAF20M deficit which forms part of the NAF 60M debt that is in the draft 2016 budget.

Source: St. Martin News Network Finance Minister Richard Gibson calls on MP’s to do the honorable thing and save the country’s economy. 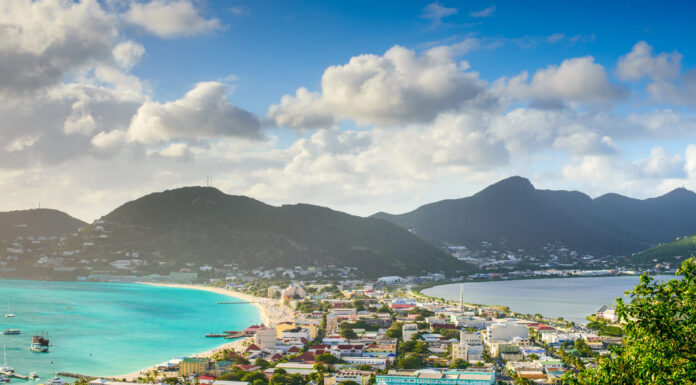 The risk for St. Maarten when you overestimate your GDP by 43%

December 9, 2022
0
~ The Risk of Overestimating Your GDP (Part 4 in this series) ~ As discussed in our previous three papers, available statistics indicate that there is no justification for the 43% increase in Dutch Sint Maarten GDP numbers. Tourism Export statistics...
Read more

December 9, 2022
0
~ The Risk of Overestimating Your GDP (Part 4 in this series) ~ As discussed in our previous three papers, available statistics indicate that there...