MARIGOT: Last Saturday, the public went en masse to the street of General de Gaulle filled with stands for the great return of the merchants’ braderie. The Great Braderie of Marigot is back and it feels great.

The shopkeepers participating in the braderie are all unanimous: “But what a joy to have the braderie back” confided a jewelry seller. “I can’t hide the fact that we were all very afraid this morning when we saw the weather, but you know the determination of St. Martin, we believed in it and so did the population, look at the number of people there.

The rain did not deter the vendors nor the desire of the public to find the atmosphere of the Great Marigot Flea Market. Opened to the public at 9 am, the braderie was officially inaugurated around 11:30 am at the Centr’Hôtel in the presence of, among others, Yann Lecam, president of Actions Economiques et Citoyennes de Saint Martin (AEC), the association that organizes the event, which now has about eighty members, Valérie Damaseau, president of the Tourist Office, Angèle Dormoy, president of the CCISM, and Marc-Gérald Menard, Territorial Councillor who represented Louis Mussington, president of the Collectivité, who was not present but could be seen in the Rue Général de Gaulle later in the afternoon. 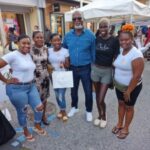 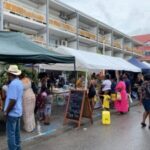 During his speech, Yann Lecam said: “The association (AEC) will be at the side of the Collectivité, the Tourist Office, and the CCISM in their efforts to ensure the revitalization of Marigot. It is in this sense that in the coming months, we wish to professionalize ourselves to have internal engineering resources so that the financial support assumed by our members and the public authorities can become the sesame of access to larger funding, I think naturally to some national and European devices.” 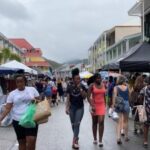 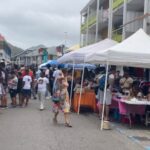 The President of the AEC did not fail to thank the officials for their unfailing support and to congratulate them for the progress of the Marina Royale project, considered as the lung of the attractiveness of Marigot and a major tool in the local economy. If the numerous adversities related to the post-Irma and the global health crisis of covid have somewhat undermined the morale of the merchants and members of the AEC association, they have never lost hope, remaining solid, united, and optimistic. The return of the Grande Braderie is living proof of this. The atmosphere was festive in the rue Général de Gaulle, the animations were as successful as expected and all the merchants who had a stand there made their best sales for months. No matter if the sky was grey, the Grande Braderie de Marigot was magnificent. We look forward to next year. 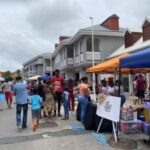 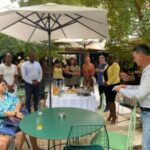 September 29, 2022
0
PHILIPSBURG: As of October 1st, the St. Maarten Flavors culinary month of November will launch a weekly “Like, Share & Win” contest on social... 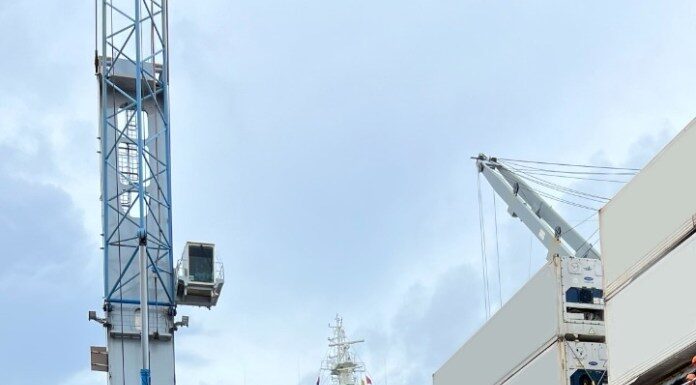 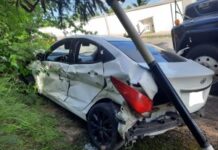 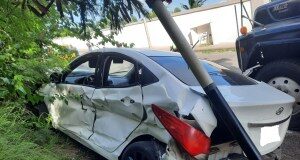