As an American living overseas, I often hear gripes about U.S. influence in the world. Over the years I’ve learned that the best response is to acknowledge that U.S. stewardship of the post-World War II global order has been far from perfect. But if you don’t like it, just wait until China takes charge.

For a preview, look at Baha Mar, the $3.5 billion resort project in the Bahamas, that’s been rescued and ruined by Chinese state controlled entities, seen its founder shoved aside to placate China and now is about to the placed in the safe hands of Hong Kong’s billionaire Cheng family, longtime friends of mainland authorities and investors in Macau gaming. The biggest mystery remaining is whether the Cheng’s Chow Tai Fook Enterprises is doing a bigger favor for Beijing or Beijing is doing a bigger favor for Chow Tai Fook.

Even though it’s 97% complete, Baha Mar, with 2,200 guest rooms, a Jack Nicklaus-designed golf course and more, remains closed. The Caribbean’s largest ever resort project is a potential game changer for the Bahamas, which has seen tourist arrivals decline by nearly 20% to 1.3 million over the past decade, projected to contribute more than $1 billion to the national economy annually, boosting GDP by more than 10%. 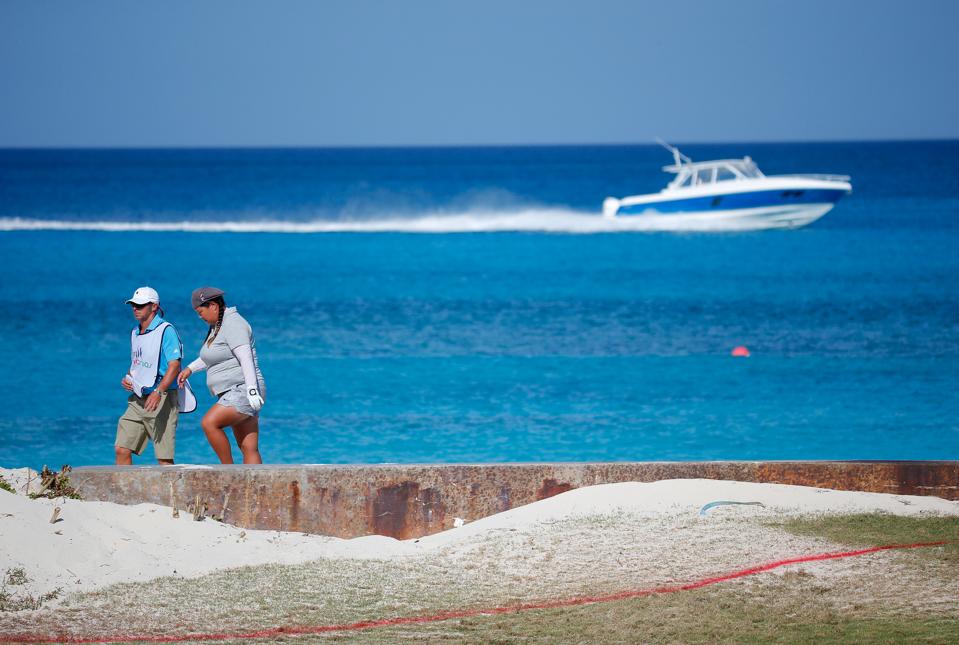 Three scheduled resort openings came and went between December 2014 and March 2015, with Baha Mar carrying 2,000 staff on a $4 million monthly payroll. Baha Mar filed for bankruptcy in U.S. court last June, embarrassing leadership in Beijing and Nassau. The Bahamas asserted jurisdiction, and, with Chinese state enterprises reportedly dictating terms, not only as the largest investors in Baha Mar, but as proxies for all Chinese investment in the Bahamas, including Club Med, downtown Nassau’s redevelopment master plan and port operations. China Harbor Engineering Company, another state-owned company, lent $50 million to maintain the resort in receivership, with Izmirlian’s team cut out of negotiations and local contractors claiming they’re owed $74 million. 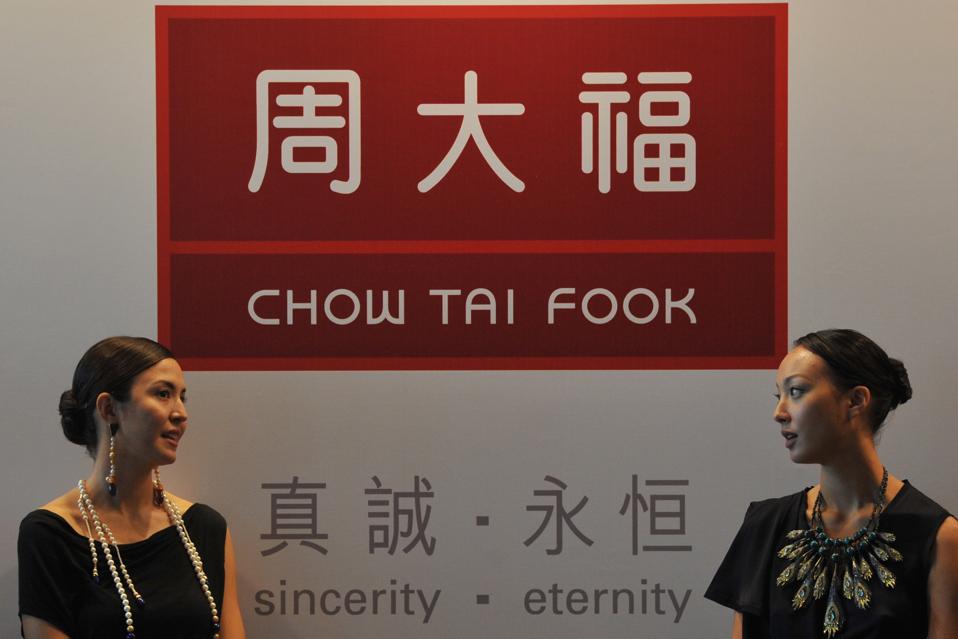 Prime Minister Christie tried for more than a year to broker a deal to complete and open the resort and to save face for his government and Beijing. After months of false alarms, a buyer emerged: Chow Tai Fook Enterprises, controlled by the heirs of billionaire Cheng Yu-tung, who passed away in September after years in a coma. Cheng family enterprises became the largest foreign investors in the mainland though property deals in the wake of the 1989 Tiananmen Square massacre, when even many Hong Kong companies ostracized China. CTFE, a long time 10% stakeholder in Stanley Ho’s casino vehicle Sociedade de Tourismo e Diversoes de Macau, was initially associated with Baha Mar through its Rosewood luxury hotel chain, and that brand will be part of the revival. However CTFE cites a non-disclosure agreement to withhold further details. Pending government approval of the deal, Christie says the firm will invest $200 million for a phased opening beginning in the second quarter of next year with 1,500 people to be hired as early as January.

Opponents are crying foul, saying Christie has timed hiring to coincide with upcoming elections. They’re also focusing on CTFE’s links to Macau junkets. And speaking of junkets, a government team has flown to Macau to assess CTFE’s casino operations, something that doesn’t exist. The Chengs have been silent investors in Macau, with no role in day-to-day activities. Henry Cheng, who succeeded his father as chairman of publicly listed Chow Tai Fook Jewellery and New World Development and affiliates, also took his father’s seat of the board of SJM Holdings, STDM’s publicly listed casino affiliate, but has no executive responsibilities there.

Looking for Cheng family underworld connections suggests that gaming regulators in Australia, as well as Vietnam, haven’t done their jobs, since they’ve approved CTFE as a partner in the $3 billion Queen’s Wharf Brisbane redevelopment and lead developer in the putative $4 billion Hoi An South Integrated Resort. Opposition to the Baha Mar deal shouldn’t focus on Macau organized crime but mainland China’s organized capitalism. Chinese state companies wrecked Baha Mar, and, with the help of the Bahama government, Chinese interests stand to benefit from the ensuing debacle.