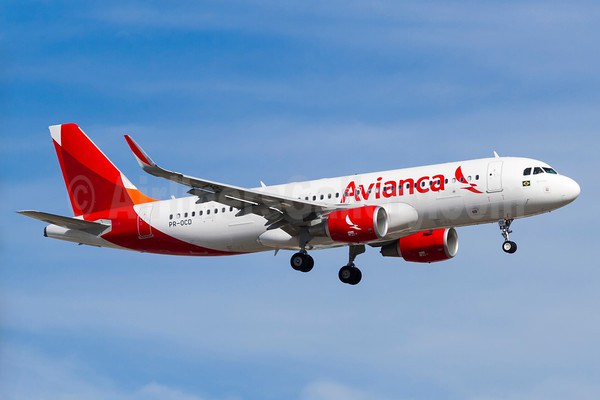 WILLEMSTAD – Today, with the signing of a Letter of Intent (LoI), a first step is taken on the way to a potential strategic partnership between Synergy Aerospace and InselAir.

The talks for this LoI were initiated earlier this year between minister Rhuggenaath and Mr German Efromovich, the CEO of Synergy Aerospace.

Based on the LoI, parties will focus on reaching an agreement which outlines the steps to be taken to consolidate the strategic partnership.

Minister Rhuggenaath is very happy with this LoI, as Synergy Aerospace is a very reputable partner that can safeguard the crucial connectivity for Curaçao by air and expand its horizons‎. Mr Efromovich indicated that a presence on Curaçao fits perfectly in the corporate strategy of Synergy Aerospace.

The negotiations with representatives of the Synergy Aerospace to reach an Agreement have started and parties will try to reach it within six weeks.

Synergy Aerospace is Latin America’s leading commercial aviation corporation, with presence extending from the Rio Grande to Patagonia. Synergy Aerospace is the main shareholder of Avianca Holdings. On top of its wholly owned airline subsidiary in Brazil, Synergy Aerospace has more recently acquired airline interests in Argentina and Mexico and is now exploring further penetration into the Caribbean region.