WILLEMSTAD – Curacao (Ed) aviation company InselAir firmly believes in competition but it has to be fair. This is according to the vice CEO of the airline, Juni Sluis.

The Sint Maarten national company Winair recently started operations to Curaçao. Sluis indicated that they are not against this, but it has to be as fair as possible. The moment InselAir took notice of Winair’s intention, they submitted a letter of objection to the Curaçao Civil Aviation Authority (CCAA). The airline did this because currently there is the same situation as in the time of the defunct aviation company Dutch Antilles Express (DAE). When InselAir wanted to operate with an MD-aircraft from the Suriname aviation company SLM, the Court ruled against Inselair stating that the commercial part was unfavorable for DAE.

In this case, Sluis believes that there was a legal way to show that what InselAir did back then was not right. Now that same legal path can be used in Winair’s case. Now Winair wants to use a jet to operate, but they don’t have a jet. Probably the company will lease one. This is why InselAir believes that the same ruling they received back in the days of DAE will also apply to Winair.

InselAir received a response from the CCAA stating that the situation cannot be compared with what took place during the DAE time. InselAir answered the department back but still did not receive their reply. “We will have a dialogue on this until we can reach an agreement. But we will not discard the possibility of going to court and let an impartial judge make a decision on this case. We still haven’t decided yet,” said Sluis. 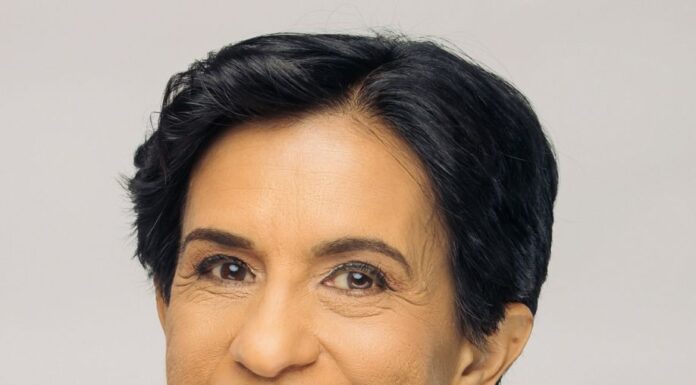 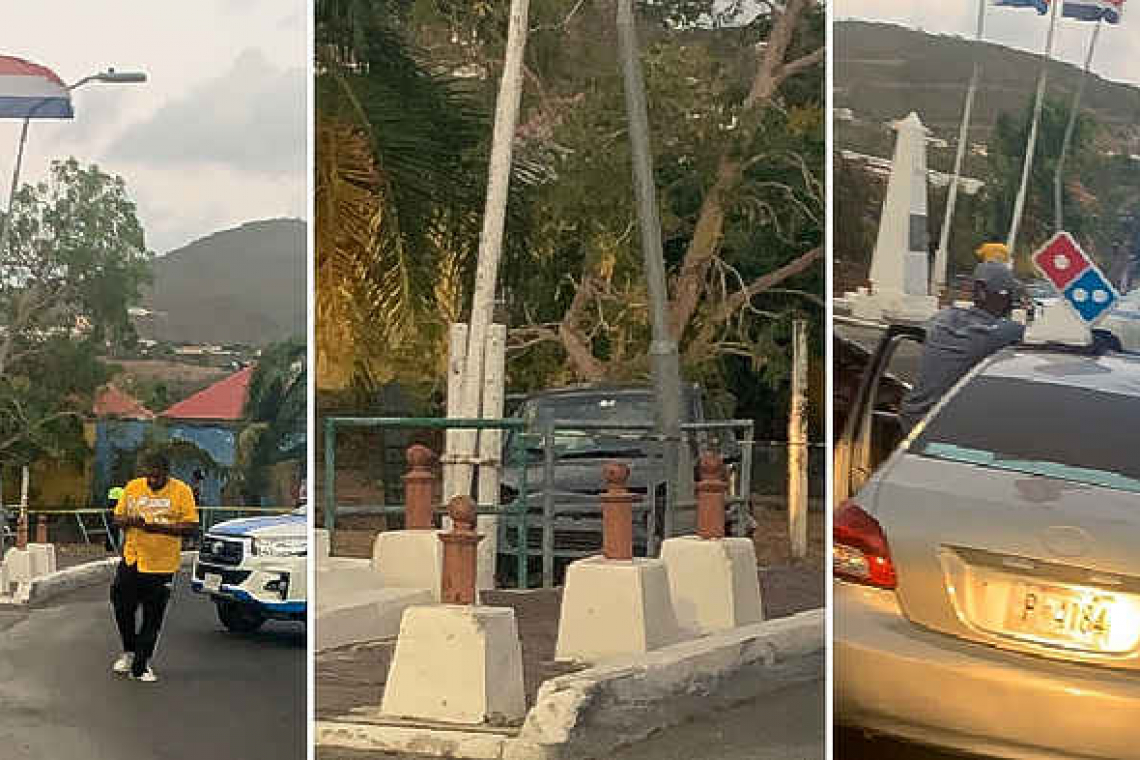 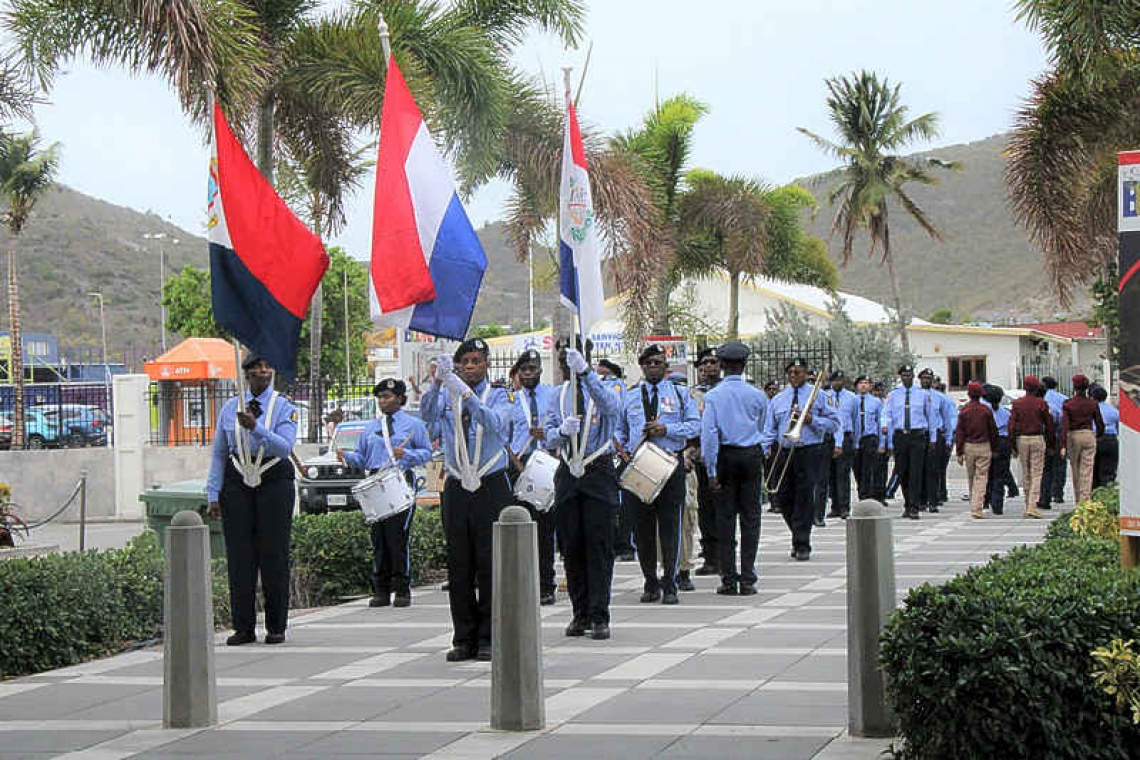