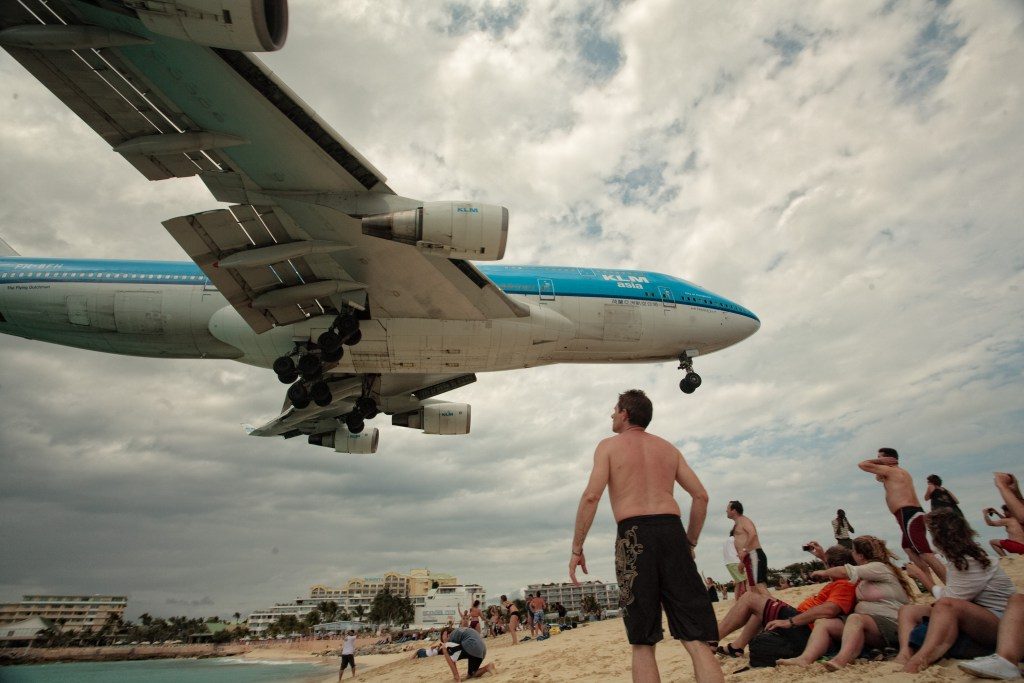 For many years (Ed), KLM has been flying the 747 to St Maarten’s Princess Juliana Airport (SXM). The airport’s runway is known for its proximity to the beach, and is one of the most famous spot for plane watching. If you are on the beach, planes will literally fly right over your head before landing. It’s a sight to behold, and a double decker Boeing 747 with four engines just make it that much cooler.

Some have called this the “scariest landing,” and I think that might apply to both the pilots and the people on the beach!

But one of the world’s coolest landing might be getting (slightly) less cool, since KLM will no longer be flying the Boeing 747 to St Maarten airport. Starting October 30, the flight will be operated by an Airbus 330 instead. This means October 28 is the last day a KLM 747 will make its dramatic landing. You can follow the flight, KL 785, which is scheduled to arrive at St Maarten at 10:55 am (also 10:55 ET). You can watch planes arrive live via the Maho Beach cam.

Air France will still be flying the A340 (with four engines) on flight AF 498 to the airport, with a scheduled arrival time of 2 pm. There have also been chartered flights operated by the Boeing 747 flying to or from at the airport, so this isn’t a hard goodbye. Frankly, I think any landing that close to the beach will be absolutely dramatic and breathtaking to see. However, this will mark the end of a commercial, regularly scheduled 747 appearance at the airport! 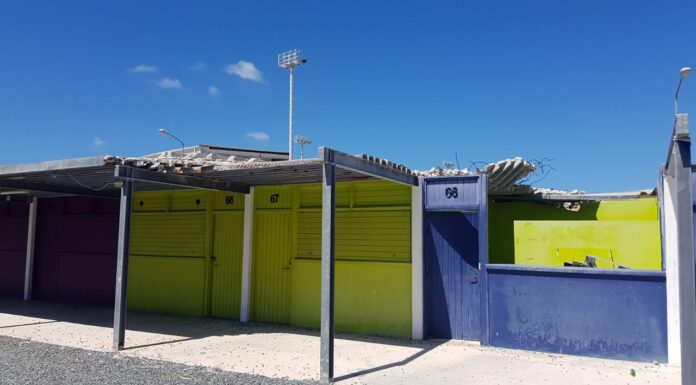 March 4, 2021
0
SINT MAARTEN (PHILIPSBURG) – Independent Member of Parliament (MP) Christophe Emmanuel has written to Prime Minister Silveria Jacobs about the St. Maarten Festival Village and, according to the MP, the “public eyesore” it has become as well as general...
Read more 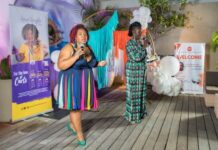