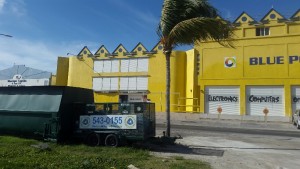 PHILIPSBURG – With the sanitary landfill, aka the Dump, at Pond Island in Philipsburg growing higher each day (and thus increasing the chance for large fires), the need to curb the quantity of garbage that goes to the landfill becomes more and more important.

Minister of VROMI, Angel Meyers, indicated last week that even if an agreement with a Waste to Energy company was signed tomorrow, it would take “at least 3 years” before such a company would be fully operational. In the meantime, he suggested that recycling is an option to reduce the volume of waste ending up at the Dump. https://www.sxm-talks.com/the-daily-herald/waste-to-energy-plant-mou-being-drafted/

However, instead of waiting for Government to implement a much needed national plan to separate waste & a recycling program, residents are therefore urged from now to start separating their plastic, glass and cardboard waste at home and dispose this at the Recycling Point opposite Blue Point on the Pond fill Road (at the entrance of the Ring Road). 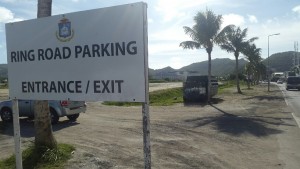 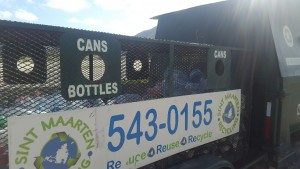 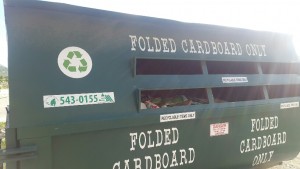 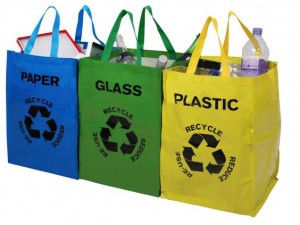 To start recycling at home and make it a standard process, you can put 3 separate bags (could be any type of bag) next to your garbage bin to collect glass in one, plastic in the other and cardboard in the next bag. Once the bags are full they can be taken to the Recycling Point opposite Blue Point on Pondfill and discarded there.

Government is hereby asked to increase the recycling points to one per neighborhood to make it easier for residents to drop off separated waste for recycling purposes.

To make the volume of household garbage even less, residents with access to a yard or an open area can compost their food waste. This means collecting all food

waste in a spot in the soil and adding some water (and leaves if desired). After some weeks, the matter can be used as natural fertilizer for plants. Apart from decreasing the amount of garbage going to the Dump, composting also saves a person money as they produce their own fertilizer instead of buying this in a store.

It’s up to all of us living on St. Maarten to also take co-responsibility for the Dump in its current state. As such, starting to separate & recycle as much as possible at home is the first step in the process to reduce the mountain referred to as The Dump. 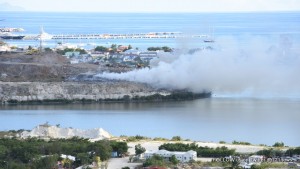