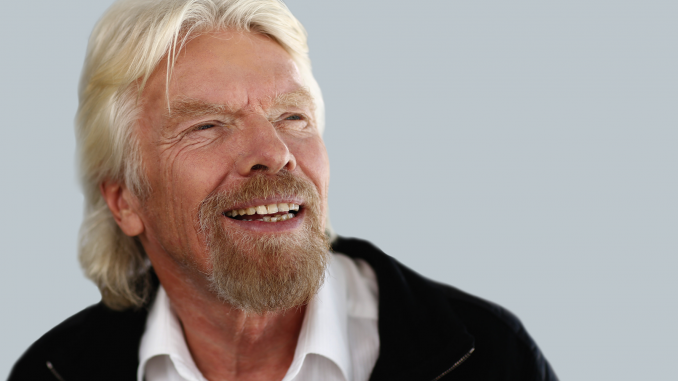 Exactly how discussions were initiated remain unclear, but it could mean good news for the Antigua based regional carrier that is possibly experiencing the worst financial crisis of its existence.

Though it is being described as merely interest being shown by Branson, Chief of Staff in the Office of the Prime Minister, Ambassador Lionel ‘Max’ Hurst spoke of a plan that is being developed.

The extended route is a plan that was proposed by LIAT several years ago when it began considering purchasing jets, with the intention to expand its network to include the United States, Jamaica and Haiti.

Sir Richard Branson of Virgin Records fame also owns Virgin Atlantic Airways and Virgin Galactic. He owns Necker Island in the British Virgin Islands and his business empire also includes Virgin Healthcare and Hotels and from 2020, he will join the cruise industry with Virgin Voyages.

If secured, the British Billionaire’s investment will mean a major shift in how the airline currently conducts business.

The news is being viewed as a solution to the LIAT crisis, with the hope that a public/private partnership can be forged.