MARIGOT: New measurements were carried out last Friday and the results confirm an equilibrium with the rates recorded on Wednesday, August 3, 2022.

After the implementation of an intensive collection of sargassum stranded in the bay of Cul-de-Sac on an emergency order issued by the President of the Collectivity, Louis Mussington, several measurements of the rate of Hydrogen Sulfide were taken by the services concerned. In the report published by the Regional Health Agency (ARS) on Monday 1st August, the levels were alarming: 4.8 ppm near the grounding areas and 3.2 ppm near the houses. The professionals in charge of the measurements suspected that this increase in high levels was influenced by the strong gas emanations linked to the fact of stirring up the algae in the collection process. 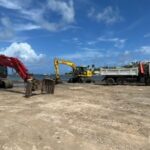 On Wednesday, August 3rd, which also marked the reopening of Pinel Island to the public, the new levels of Hydrogen Sulfide confirmed the hypothesis with a noticeable decrease of 2,2 ppm near the stranding areas and 1,4 ppm at the level of the houses. On Friday, August 5, the last measurements indicated a balance: 2.4 ppm at 5 meters from the strandings and 1.1 ppm at the level of houses. New measurements of the rate will be taken this week. For the forecasts, the monitoring bulletin published by Meteo France on Monday 8 August maintains the risk of medium grounding for the next three days for Saint Martin and Saint Barthélemy. Numerous rafts of sargassum were detected to the east and immediate south-east of the two French islands and are mainly transiting towards the west. The more or less punctual strandings are ongoing and will continue for the next two weeks.

The Collectivité remains attentive to the situation of sargassum strandings and their evolution. As proof, after the visits of Louis Mussington, President of the Collectivity, it is Bernadette Davis, 2nd Vice President in charge of the Living Environment, who went on August 5 to the pier of Cul-de-Sac to note the progress of the work of collection of sargassum algae. She was, among others, accompanied by Fabien Sésé, secretary general of the prefecture, and did not fail to praise the work done by all the teams at work in recent days.

The task was immense: for 120,000 m2 of surface cleaned, 4,000 tons of sargassum were collected and transported to the eco site. Given the forecasts mentioned above, the collection will continue on the site, with a reinforced team, all under the direction of the Environment Department of the Collectivity. If Cul-de-Sac remains a priority, other sites also benefit from this continuous collection. The sensitive issue of sargassum remains at the top of the pile for the Collectivity. Indeed, it proposes an operation of re-silting of the bay of Cul-de-Sac which will be discussed with the representative of the State. And for a more permanent solution, following the ministerial announcements of a coverage of 80% of operating expenses by the State until October 15, a committee Sargasses will be scheduled very soon. 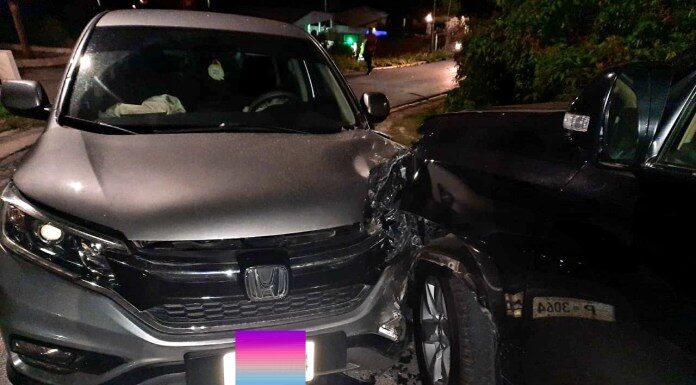 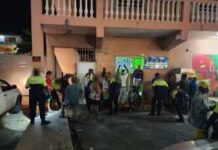 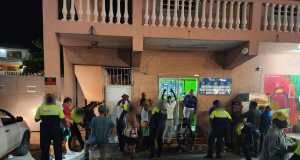 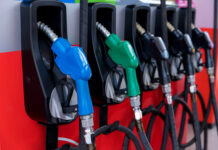