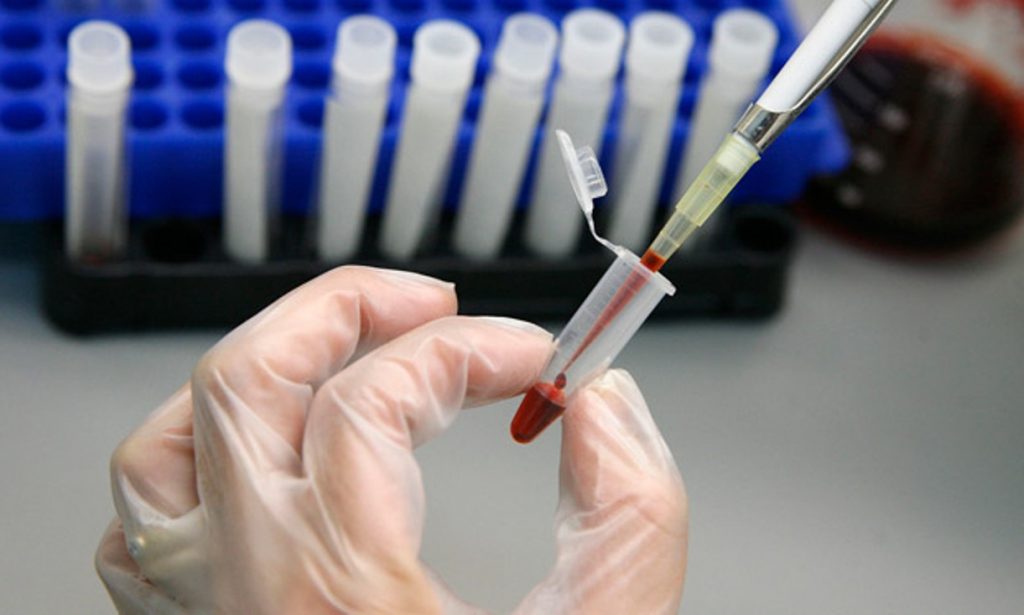 PORT OF SPAIN, Trinidad, Feb 16 2017 – At least five primary school students have tested positive for the HIV virus and several others have engaged in sexual activities “willingly” Parliamentarians here have been told.

Appearing before a Joint Select Committee (JSC) of Parliament on Wednesday, officials from the Ministries of Education and Health confirmed that the five students, aged seven to 11, and including three girls were receiving treatment.

“They will remain in the system unless their health factors should warrant that they should be removed,” said Guidance Officer in Ministry of Education Darlene Smith, noting that the ministry believes in inclusive education and they should be treated in the same manner as other students.

“Most of them are school children. They have older partners. Most of the time they are abused by stepfathers or a brother or cousin or somebody like that,” she said, adding “others engaged in sexual activity willingly”.

The JSC was told that despite school children ­engaging in sexual activity and being at risk for various STDs, the Ministry of Health has been meeting with resistance from schools and parents regarding the teaching of sexual education by qualified medical professionals.