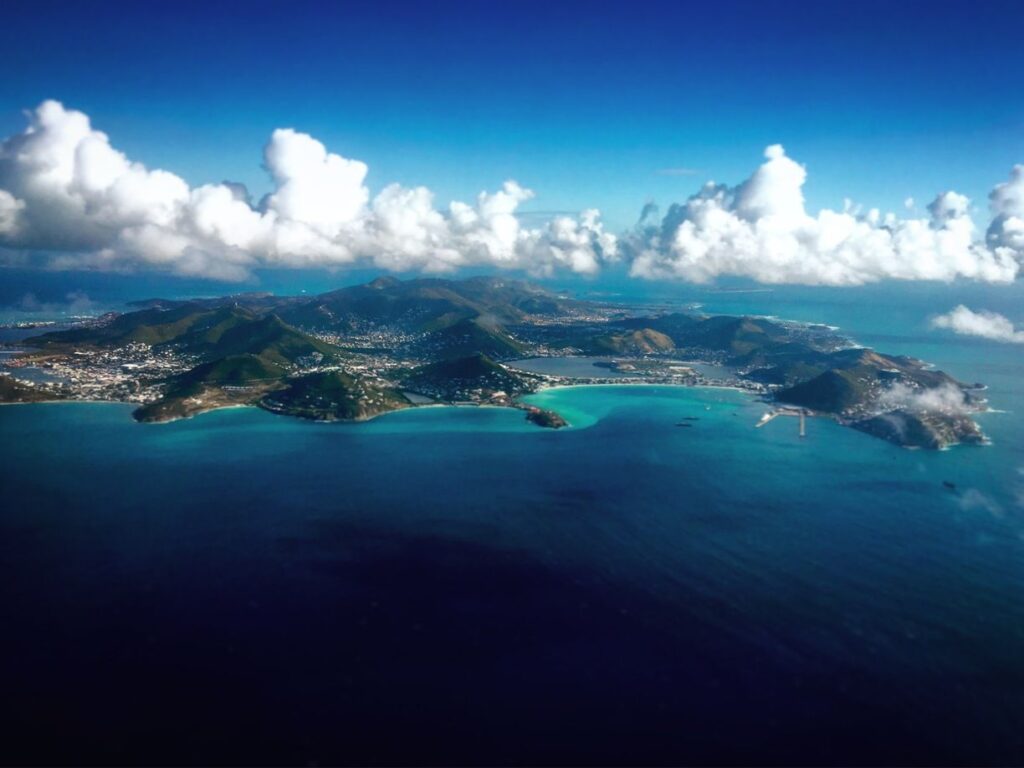 In commemorating the 10 year anniversary of St. Maarten achieving its ‘country’ status within the Dutch Kingdom, we owe it to our readers and followers to at least paint a HONEST picture of where we are as we approach 10-10-2020.

We understand the need of some including our PM to paint a rosy picture and speak of a “decade of victory” but that would neglect to see the real state of affairs our country is in 10 years after the fact.

We guess it all depends on how a person defines or interprets the meaning of “victory”.  For a country the definition should be quite simple:

Are the citizens/residents of the island better off that they were 10 years ago? Do they have an improved standard of living 10 years later?

To help us analyze the so-called “victory”, we can do so by looking at this through 3 categories as per the below.

It is obvious that the unforeseen circumstances hastened the downward spiral in which the country finds itself now.  Calling our last 10 years a “victory” is either a clear sign of being in denial or at best a dishonest self-evaluation of the performance of the country.

Moving forward, we encourage the leaders (on both sides of the Atlantic) to put away their egos and rearview-mirror and sit down and negotiate the so-called “Caribbean Reform Entity” (CRE) in a similar fashion that both our sister islands Curacao and Aruba have done.

Curacao has reached an agreement with The Netherlands this week and has made a political commitment as they approve a so-called “Body for Reform and Development (BRD) instead of the CRE. Curacao’s Prime Minister Ruggenaath even stated:

“No takeover of legislative and administrative powers. The intention is that the entity will work for and with Curaçao, it is envisaged that frequent consultations will be held with the government of Curaçao. The Netherlands will co-invest in the island’s economy, including in good education and accessible care, says Rhuggenaath. “The Netherlands has explicitly committed itself to this.”” said Rhuggenaath”

Hence, why should St. Maarten not be able to do the same which is in the best interest of St. Maarten? Let’s make the next decade one that we turn things around for the better (on all fronts) so in 10 years time we may JOINTLY conclude: St. Maarten is a better place to live then in 2020.

SCDF wants to be consulted before vendors relocated to Festival...

Sewage system to be updated via US $2m fine for...

Senate asks about support for Dispute Regulation law | THE...