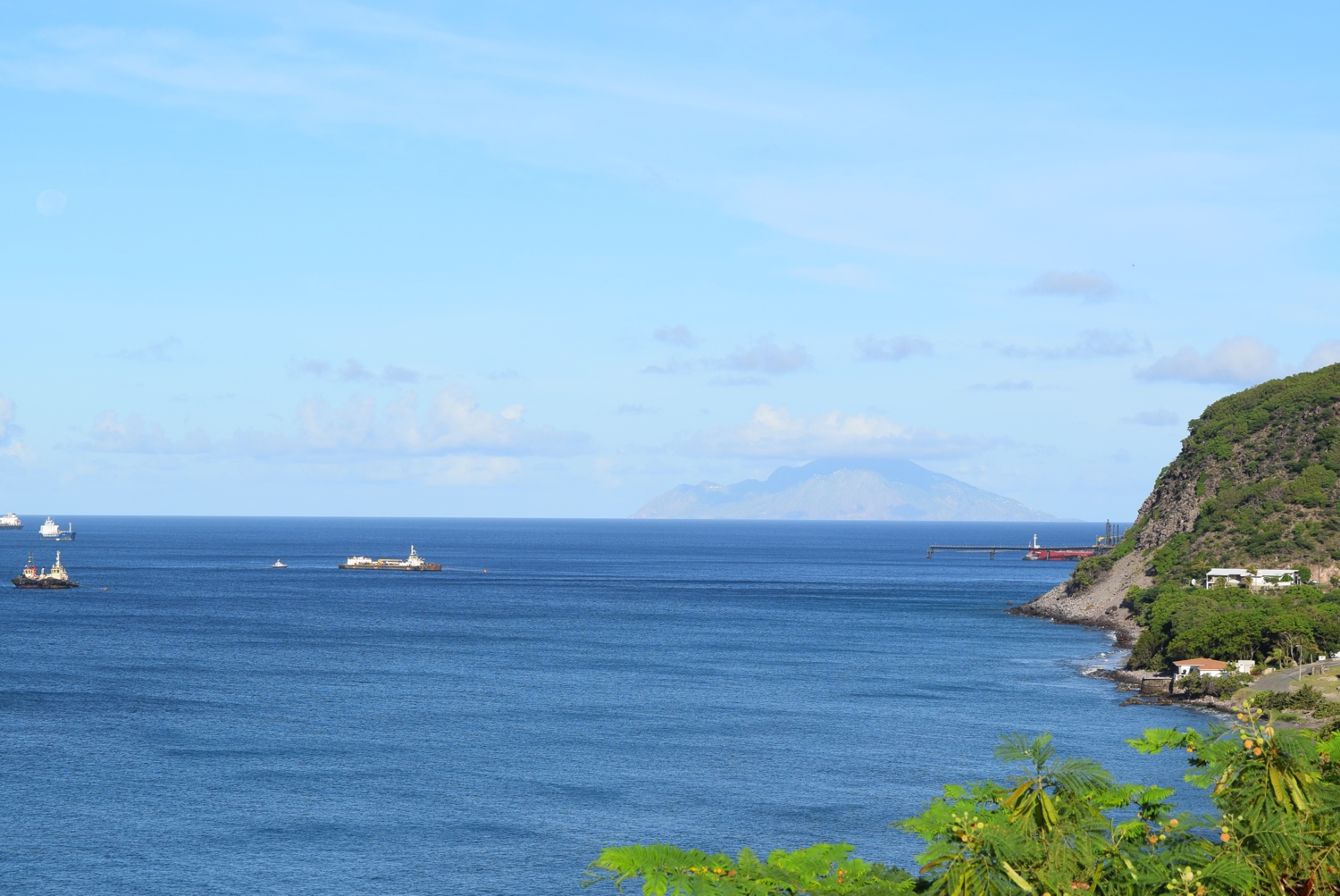 Oranjestad, Statia- The Executive Council (ExCo) of Sint Eustatius fears meddling from The Hague when it comes to the implementation or enforcement of the new Harbour Ordinance for the island, which is much needed to generate additional income for the Public Entity.

The concern from the ExCo is ignited by a letter dated on February 1, 2017 from the Dutch Ministery of Economic Affairs, signed by State Secretary Martijn van Dam. Van Dam in his letter to the ExCo states that, according to his Ministery, the new Harbor Ordinance has not been implemented in the correct way and thus may have never come into effect.

The concern of The Hague, according to the letter by Van Dam, is the fact that the new ordinance will make the Marine Park about 20% smaller. As the Marine Park falls under the rules and guidelines of the Specially Protected Areas and Wildlife (SPAW-protocol), according to Van Dam, a new Harbor Ordinance cannot be implemented without taking the rules and guidelines of the SPAW-protocol into consideration. Van Dam also states that the new ordinance has not been decreed in a correct way. The State Secretary goes as far to state that, even in the case where the ExCO were to redraft and decree an adapted ordinance, his Ministry would move to strike that new ordinance, if it doesn’t meet the requirements The Hague feels are imperative.

Not surprisingly, the ExCo is not in agreement with the position taken by The Hague. In his answer to State Secretary Martijn van Dam, commissioner Charles Woodley on behalf of the ExCo points out that according to Statia, they do not need the prior approval of Holland to implement a new Harbor Ordinance. Furthermore, as Woodley points out, the new ordinance was drafted in consultation with Stenapa and other stakeholders.

“The idea behind the way the new ordinance has been drafted is that we cannot turn back the damage which already has been caused in the Harbor Area. However, the idea is at the same time that the other 80% of the Marine Park which stays in place will be better protected than before” writes Woodley in his letter to Van Dam.

Woodley also expresses the hope that The Hague will not thwart the much needed efforts of generating additional income at the harbor; income, as Woodley points out, which is dearly needed to strengthen the island coffers. Woodley refers to ongoing discussions with NuStar and a agreement that is within reach with the Multinational, when it comes to fees to be paid by the terminal.

Woodley also states that the ExCo is willing to discuss matters with The Hague, however, that the ExCo is not prepared to go back to the drawing table when it comes to the Harbor Ordinance already implemented.

It has to be feared that the difference of opinion about the Harbor Ordinance is just one more are of disagreement between The Hague and the current government of St. Eustatius. It also shows that the island seems to be perpetually caught between a rock and a hard place, when trying to move forward with the generation of more funds for local government. Additional income would enable St. Eustatius to make much needed investments, for instance in the infrastructure of the island.