The company started up in 2017 in its 8,000-sqare-foot warehouses in Jobco Plaza, Cole Bay, but encountered a setback with Hurricane Irma when tanks destined for the island had to be re-directed to Florida where they sat for a year and a half before the building was ready. The roof of the building was torn off in the hurricane and it sustained more damage from a fire in an adjacent warehouse.

“There was a lot of infrastructure that had to be put in place, but now we’re finally producing beer,” said Managing Director Scott Brockie, who still owns another company that manufactures machinery for the floor-covering industry.
Brockie came to the island in 1996 when he bought a timeshare, but it wasn’t until he met a partner from Guadeloupe that his dream to start a brewery in St. Maarten became a reality.

“Tourists were asking about a local beer, but of course we didn’t have one actually brewed in St. Maarten then, although there were beers available from the Caribbean,” Brockie recalls. “That was a light bulb moment.
“My partner really encouraged me and we decided to make the investment. The more I thought about it the more it made sense, because there are thousands of craft beer breweries across the country in the USA, and there was no reason for it not to work here. The more we can support local beer the better it is for everybody and for the tourists.”

SXM Beer currently produces a European-styled Premium Lager and a Premium Light beer. The warehouse has an in-house tasting bar and plans to offer different flavoured beers as well as offering regular tours of the brewery for cruise-ship passengers and regular guests.

The production capacity is 10,000 cases per month and 2,000 bottles per hour. Kegs also offer fresh draught beer. SXM Beer is a craft beer but the intention is to market it as the official beer of St. Maarten, Brockie explains.
“Because it’s craft beer there’s more quality that goes into it, it’s handcrafted. We like to make sure that every single bottle has the quality that we would drink ourselves.”

The Master Brewer is Cole Brown from Atlanta, Georgia, who has won several awards from The Beer Connoisseur magazine. He was also the youngest brew master in Canada when he was 22 years old back in 2013. Brown led the tours of the brewery explaining in interesting detail how the beer is made.

“He comes with a lot of talent and we’re very proud of him,” Brockie adds.
Caribbean Liquors and Tobacco is the distributor for SXM Beer. “We’re looking at changes in the market as more and more tourists are looking for local or regional products so this beer fits in for us,” said Managing Director Georges Greaux Jr. “If you consider the airport, it’s the assorted Guavaberry range and local and regional rums that sell the most. For me, it’s important to nurture that business from the local and regional market.

“To give you an example, we just received a shipment of vodka from St. Croix made from breadfruit. It’s a craft spirit that we’re excited to introduce to the market. Craft beers and craft spirits is the new trend. These innovative products make it an exciting time for the industry. The international brands will always be there, but the average tourist wants to try something from the island.” 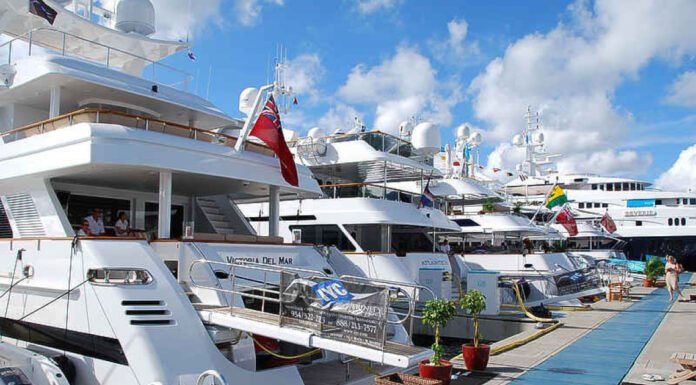 September 25, 2020
0
Mega-yachts photographed at Port de Plaisance in 2007. (File photo) SIMPSON BAY--A testing clinic for COVID-19, independent of the government’s testing infrastructure, is being planned specifically for the maritime industry at Isle de Sol Marina and hopefully will be up...
Read more 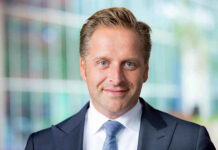 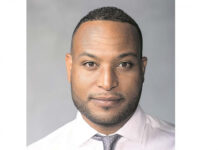 New party does not oppose reform entity | THE DAILY HERALD