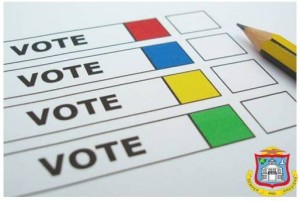 PHILIPSBURG – In an effort to remain as neutral as possible, management of SXM Talks has decided not accept paid advertising from any political party (or candidate) contesting the 2016 St. Maarten Parliamentary Elections scheduled to take place in September.

With the campaigns of the 8 parties contesting the elections in full swing over the next 2 months, SXM Talks has decided not to accept any paid advertising from any of the political parties or candidates. The aim is to remain unbiased and not to even slightly resemble favoritism for any political party or candidate. Furthermore, with this stance we also reinforce the position of our current advertisers that might not feel comfortable being associated with political endorsements among their own advertisements.

SXM Talks wishes all parties and candidates much success and looks forward to elevated debates on current issues affecting St. Maarten such as Crime, Education, Health Care, Tax Reform, Destination Marketing among other topics in an effort to better St. Maarten for all.