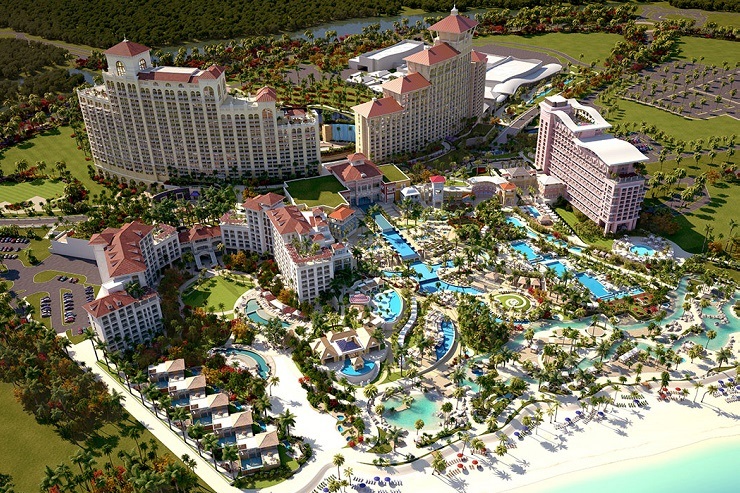 NASSAU, The Bahamas – The Perry Christie administration has stirred outrage in the Bahamas as startling revelations surface that developers of the heavily touted Baha Mar project have been exempted from paying Value Added Tax (VAT).

Details of the arrangement emerged from an email circulated by the project’s general contractor, A China Construction America, to its subcontractors and suppliers, obtained by the Bahamas Tribune newspaper.

“It’s agreed with the Government that the sub-contractors and suppliers of (CCA) shall be entitled to have the full benefit of a full exemption from the payment of the Value Added Tax for works carried out on the Baha Mar project,” the email stated.

It further urged subcontractors, suppliers and service providers to submit invoices for goods or services to recover any VAT already paid.

Deputy leader of the Opposition Free National Movement, K P Turnquest was adamant that the government must come clean on the deal which he charged could see the struggling economy losing as much as $60 million in VAT revenues.

“This is not a cute deal by any stretch of the imagination,” he told the Tribune, as he questioned whether the project was of any real value to Bahamians.

“You’re talking at least $60 million or so [foregone]. Who’s paying? The Bahamian people are paying. They are invested in this project, not indirectly but directly, through the incentives and tax breaks granted. Yet the Government has the gall to say they’re transparent and acting in the best interests of the Bahamian people.”

As questions loom about the real value of the concessions granted to the developers of the mega tourism project, Attorney General Allison Maynard- Gibson seemingly defended the arrangement, insisting that such deals were not new.

She told the Nassau Guardian newspaper: “It is not unusual for a government to grant incentives or concessions that the government believes would benefit the country. That’s what the FNM did, not only in relation to Baha Mar, but in relations to other investments, and that is what the PLP has done as well.”

She stressed that the benefits far outweighed the concessions granted to the developers.