The Sint Maarten Yacht Club – organizers of the Caribbean Multihull Challenge to be held in Sint Maarten / St. Martin’s waters on the 14th, 15h, and 16th of February 2020 – are proud to announce that the Mount Gay Red Caps have arrived on our island just waiting for the competitive racing to begin. In addition to three spirited days of racing, the event will offer nightly entertainment for participants, spectators and rum lovers.

On Friday night the party is at Port de Plaisance Yacht Marina, where live music by Percy Rankin and his Bonfire Band are sure to get the party started. Specials on Mount Gay Rum drinks and much more make you want to make sure not to miss this. On Saturday, the crews finish in Grand Case, which makes the second annual Caribbean Multihull Challenge an international affair. There the Mount Gay Rum beach party will start around 2PM at Rainbow Beach Club and Captain Frenchie’s. Everyone is welcome and invited. Great Rum drinks on the beach and limited edition hats and shirts are available for the Mount Gay drinkers. On Sunday is the final prize giving at the St. Maarten Yacht Club and this promises, as always to be a jolly affair.

The Mount Gay Red cap is a symbol of accomplishment in the sailing community. The famous and highly sought after Red Caps are only worn by sailors who have raced in select Mount Gay Rum sponsored Regatta’s throughout the world where, upon completion of the course they are awarded the cap. This year the sailors have an extra reason to wear their caps, because if the bell rings at one of the official CMC events, all sailors wearing their cap get a free Mount Gay drink.

“We are extremely excited to partner with Mount Gay Rum, the world’s oldest rum, which is such a “staple brand” and has a special connection with the sailing community with many of those sailors adorers of the Mount Gay Rum brand. To make this regatta an official Red Cap Event is something we are particularly proud of. We strive to offer a unique event, both on- and off-shore where participants and spectators can enjoy competitive sailing and entertaining events while enjoying Mount Gay Rum” as per Steve Burzon, One of the principle organizer of the CMC.

After last year first edition of the CMC, Roel Kokkelmans, Commercial Manager at ILTT in St. Maarten and Pascale Sold,  Caribbean Brand Manager for Mount Gay Rum recognized the importance of a Sint Maarten sailing event open only to Multihulls.  Working with Steve Burzon and Petro Jonker, Board Member at the SMYC, details were worked out to qualify this upcoming event as worthy of another red cap designation.  “How great it is to have the support of the world’s oldest rum (Established in 1703) as a sponsor of this unique regatta and to be able to designate it as an Official Red Cap event”, said Roel.

“The Mount Gay Rum brand has a very strong connection with the sailing community and is a favorite amongst the sailors. From a thirst quenching Eclipse Rum punch after the race to a Mount Gay XO on the rocks at the Captain’s briefing, the Mount Gay Rum brand is always there. We are very proud to be a main sponsor for this wonderful regatta and look forward to many more years of partnership” said Pascale Sold.

The sailor’s tradition of rum drinking can be traced back to the British navy hundreds of years ago. Since then it has remained the favorite spirit of pirates, merchants, military and pleasure Sailors alike.  Mount Gay Rum is known worldwide as a patron of competitive sailing and every racing sailor knows that a true regatta is only as good as its “after party”.

ILTT is St Maarten’s first and largest Spirits and Beer distributor in St Maarten, established in 1960’s as a family owed business. ILTT has a long and well established exclusive relationship with many of the world’s largest supplier of leading international beverage, spirits, wines and tobacco, Over the years the company has gained a reputation for its focus on brand building with a solid financial base and an experienced management, sales marketing and logistical team. 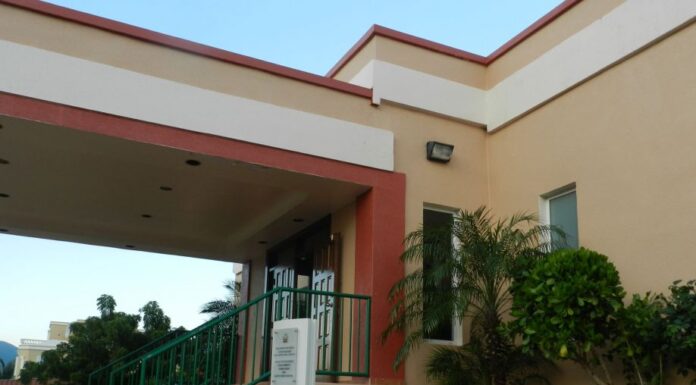 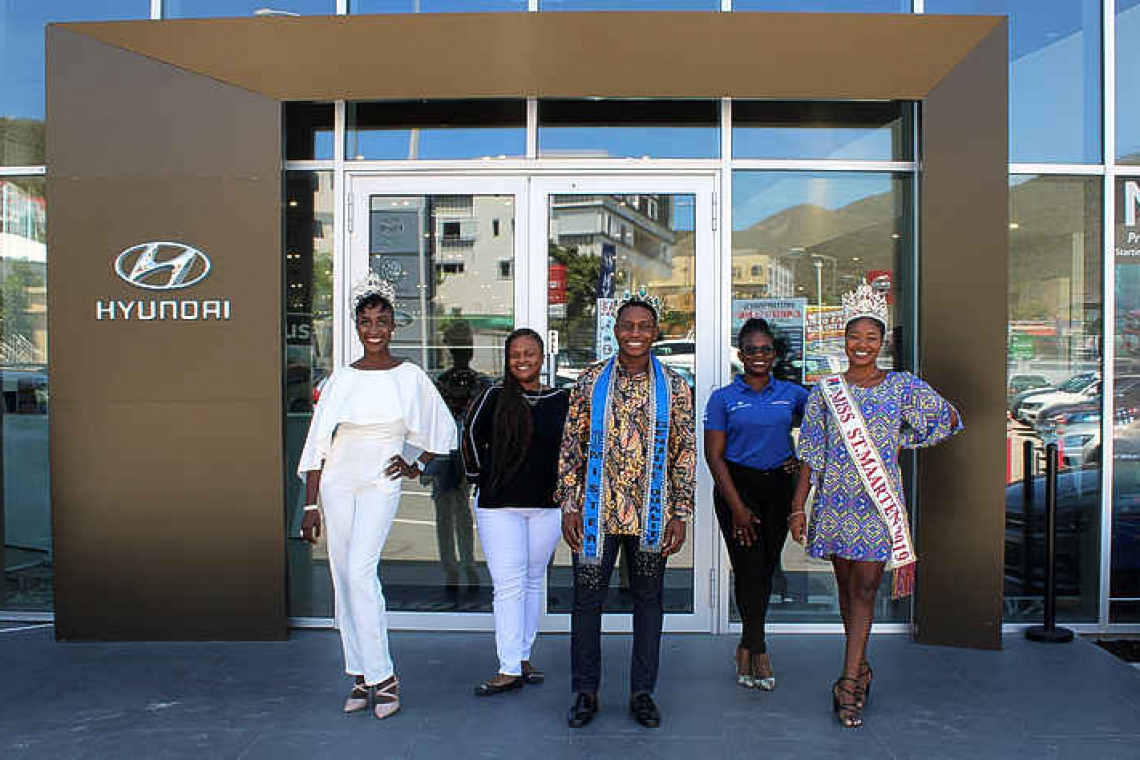 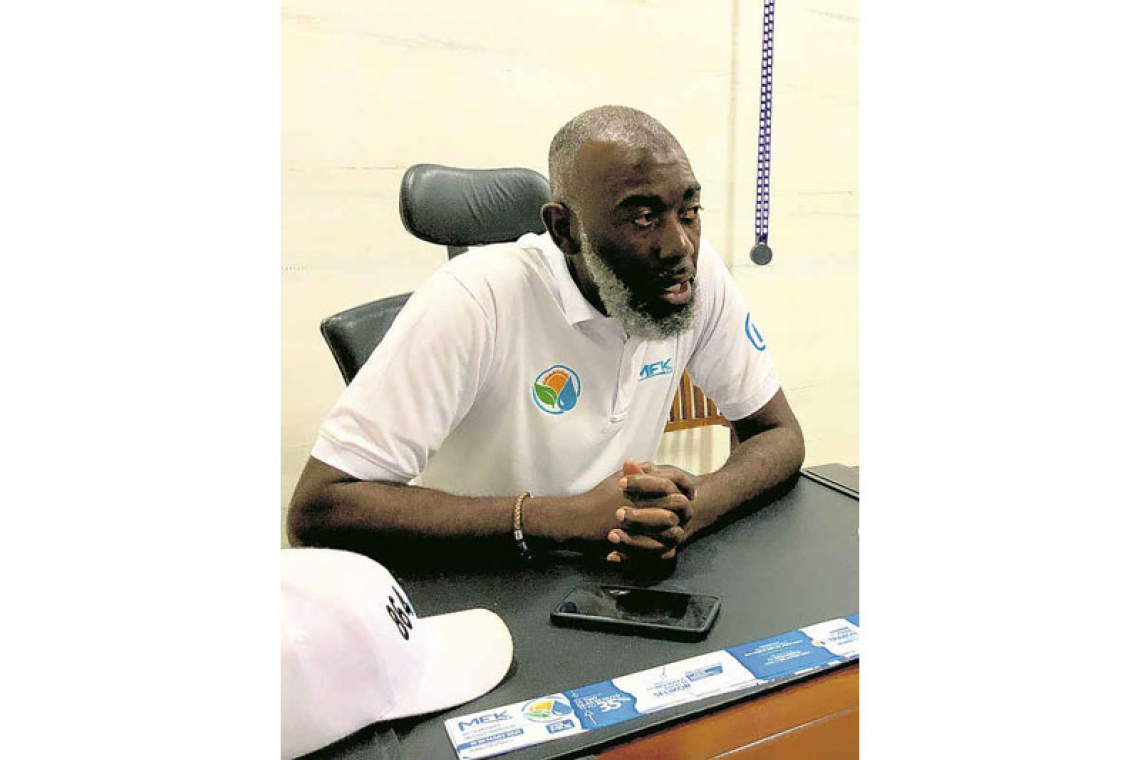 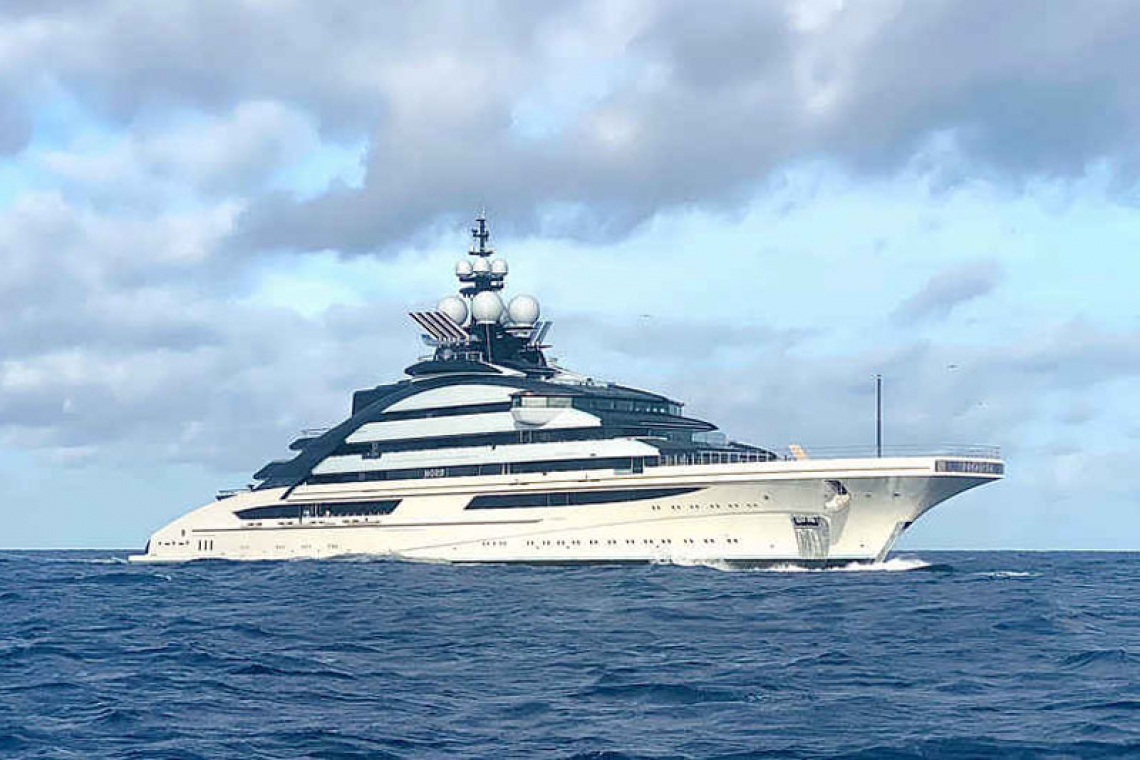