Home Faxinfo Trial of Annick Petrus postponed to May 5 | FAXINFO 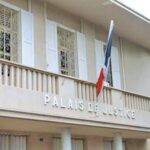 MARIGOT: The trial of Daniel Gibbs, Valerie Damaseau, and Annick Petrus opened yesterday morning in St. Martin. The three elected officials are accused of not having respected the rules of public contracting; the president is also prosecuted for misappropriation of public funds.

Daniel Gibbs and Valerie Damaseau arrived at the courthouse with their respective lawyers, Maîtres Petit and Leborgne, and stated that they were fit to be tried today. On the other hand, Annick Petrus’ counsel, Maître Chapelle, indicated that his client could not physically attend the hearing. In Paris, Annick Petrus could not return to St. Martin because she would still be positive for  Covid-19 (she had announced in early January the day after her press conference that she had contracted the virus).

Maître Chapelle thus asked the court to allow her client to be heard via video conference;a request that was not granted by the court for logistical reasons. “We received the request on Saturday afternoon and it was impossible for us to organize it during the weekend,” said the prosecutor who proposed to separate the Petrus case.

The court thus separated the case and postponed it to May 5. Annick Petrus and Daniel Gibbs will have to return to the bar to explain themselves in the case of favoritism towards the company Angel Car Rental. The elected officials are accused of having entrusted this company with the transport of perishable foodstuffs, water (food aid) to the tune of some 62,000 euros without having placed an advertisement in accordance with the law (Soualigapost).

The post Trial of Annick Petrus postponed to May 5 appeared first on Faxinfo. 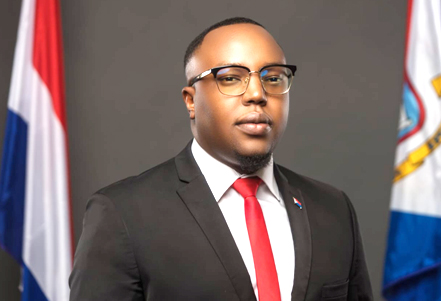 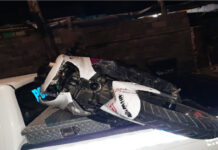 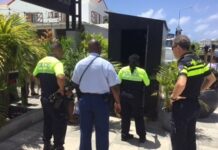 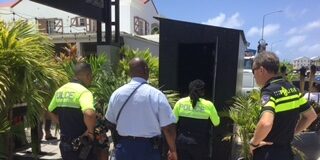 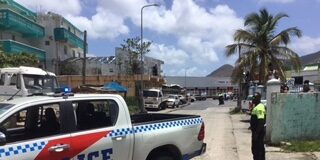 June 28, 2022
0
CAY BAY: The Forensics Department, along with National Detective personnel, are investigating an incident that occurred this morning, June 28, 2022, at approximately 11:00...