Following a brief lull in tropical weather across the Atlantic Basin, several areas of interest have developed this weekend, including the season’s newest named storm.

Tropical Storm Kirk developed on Saturday morning. It formed at 8.3 degrees north latitude, making it the lowest latitude at which an Atlantic named storm has formed since 1902.

“Kirk is moving through an environment of warm water and within an area of relatively low shear,” AccuWeather Expert Senior Meteorologist Dan Kottlowski said.

While these two factors are favorable for strengthening, Kirk is also moving through an area of relatively dry air, which would limit intensification, according to Kottlowski.

So while Kirk could strengthen slightly over the weekend, it is unlikely to develop into a hurricane.

Kirk is expected to speed up through the weekend but, “will not be a threat to land during the next few days,” Kottlowski said. This will allow those potentially in its track plenty of time to prepare.

The first areas to feel the impacts of Kirk will likely be the Windward Islands of the eastern Caribbean. Early next week, swells churned up by the storm could be noticeable on eastern-facing shores.

“It could threaten parts of the Windward Islands Thursday or Friday of this coming week with strong perhaps damaging winds and heavy rainfall,” Kottlowski warned.

Elsewhere in the Atlantic, a tropical depression is slowly churning towards the Caribbean. This system is expected to dissipate as it approaches land over the next couple of days.

While little more than choppy seas and increasingly showery weather is expected, residents and interests in the Lesser Antilles should closely monitor this system.

While the rest of the basin is relatively quiet, “there’s a good chance tropical development will take place across the basin by early next week,” Kottlowski said.

One system, located between Bermuda and the Azores, is expected to move or develop very little this weekend. However, it could develop into a tropical system during next week.

The other disturbance may be responsible for the first wet weather in the Carolinas since Florence, which would exacerbate the already extreme flood conditions across the region.

June 11, 2021
2
CELEBRITY MILLENNIUM--Two guests sharing a stateroom onboard Celebrity Millennium tested positive for COVID-19 while conducting the required end-of-cruise testing.   According to a press release issued Thursday by the Royal Caribbean Group press centre, the individuals are asymptomatic and...
Read more

Third COVID-19 death for this week confirmed | THE DAILY HERALD 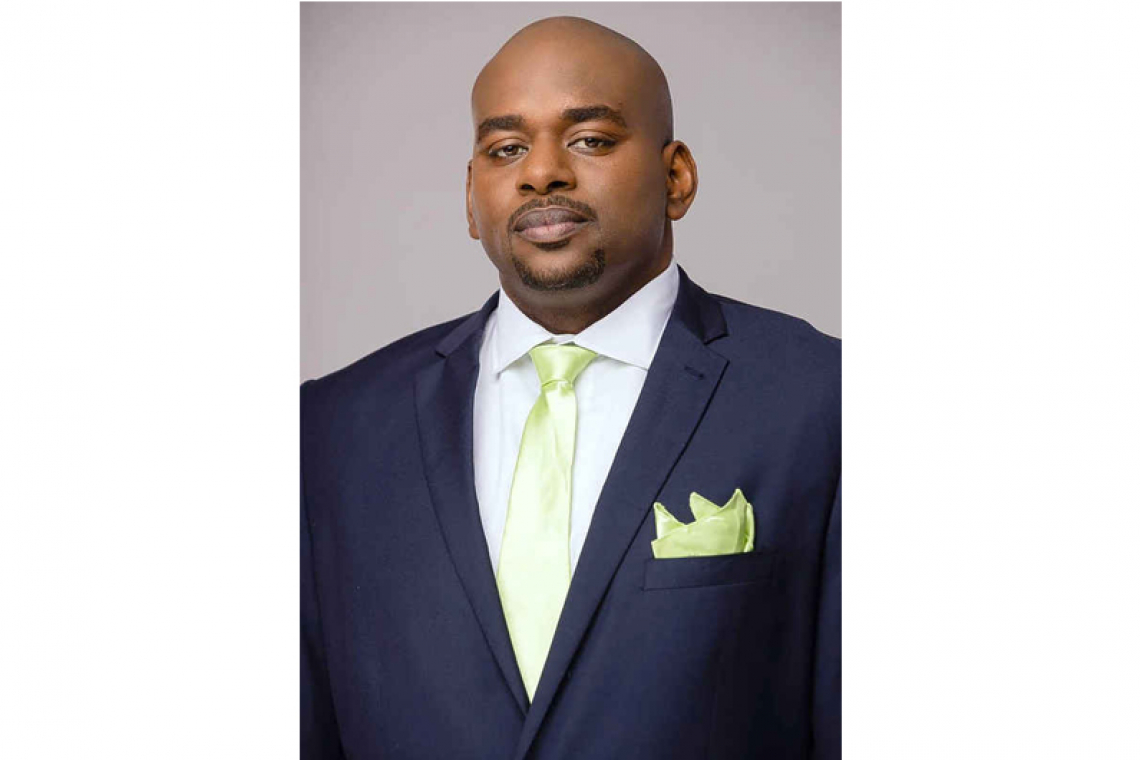 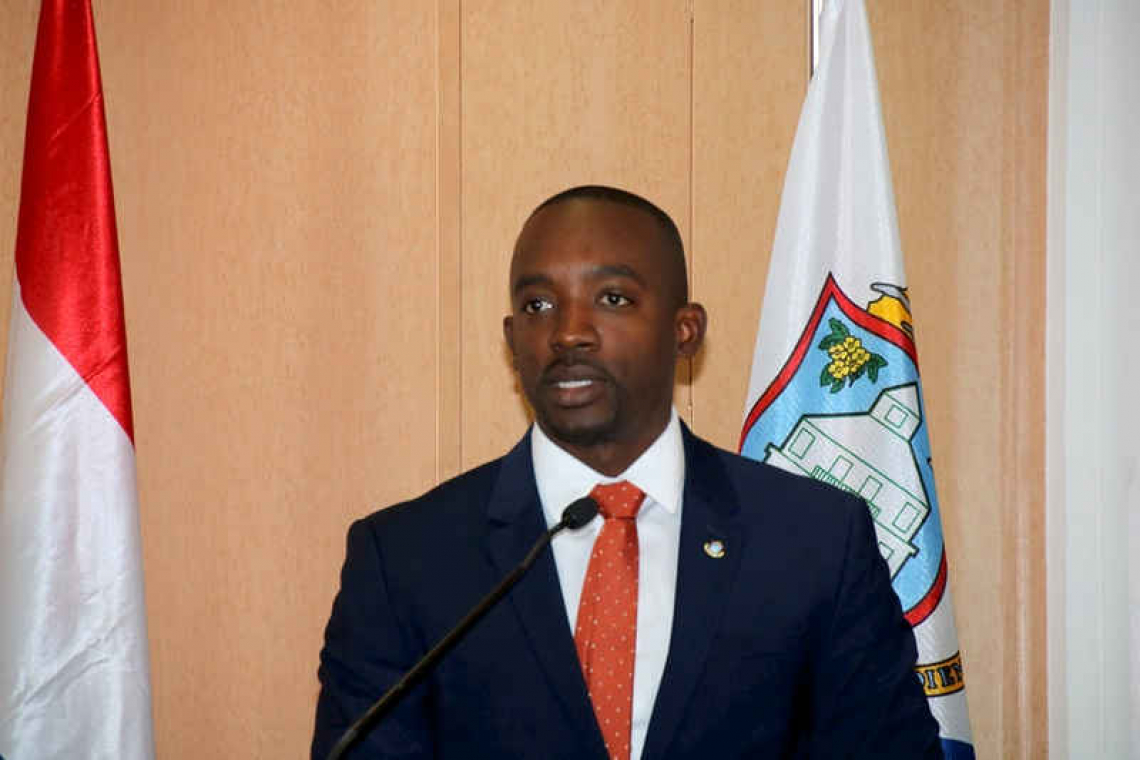 June 9, 2021
0
Finance Minister Ardwell Irion. PHILIPSBURG--St. Maarten is currently being run on a month-to-month basis with the absence of the much-needed liquidity support from the Netherlands,...

Tax office visits companies for payroll tax and verification of...

5 other cruise ships to call at St. Maarten until...