Home Local News We aren’t taking it anymore, we are mad as hell! 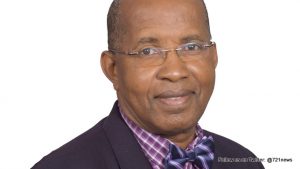 It is unacceptable that we just can’t get anything right since obtaining the status of country within the Dutch Kingdom on October 10, 2010. Over and over we have to repeat the shame that the established parties (UP, NA, DP, US) are putting this country through. At this moment each one of them are blaming the other. But at the end of the day all of them are to be blamed equally including the independents.

During the debate of the 2016 budget, the Finance Minister made a presentation outlining what the benefits are for the Parliament of St. Maarten to support it. We’ve had Members of Parliament stating in advance that they would not support the 2016 budget before even having the chance to review it. That was a clear indication that this Member of the Parliament was not thinking about the future of St. Maarten, but was willing to vote along party lines even if it meant throwing the country many years backwards. It would be very interesting to see what she would do if the other opposition members come to their senses and support the 2016 budget.

But now an even bigger obstacle is the fact that one of the members supporting the coalition government has been detained and no one at this moment knows what will be the outcome of this arrest. Jump high, jump low, at the end of the day it is the people once again who will be suffering because of this uncertainty regarding the 2016 budget.

According to media reports, the opposition of seven is planning to sign in to provide the necessary quorum for the meeting to continue. But at the same time some sort of meeting took place with the leaders of the government and the opposition. Unfortunately, the only conclusion that came out of that meeting is who is lying and who is telling the truth. It seems as if our leaders have adopted a page out of the book of the Republicans in the U.S.A. Nobody seems to know what the truth is anymore.

Interestingly enough, there were two other members namely, Mr. Richard Gibson Sr. and Dr. Lloyd Richardson supposedly in the vehicle. They must have some type of recollection as to what actually transpired during that meeting. Or will we have to wait and read about it sometime in the future when they decide to write their memoirs about their tenure in government.

Nevertheless, the people of St. Maarten aren’t taking it anymore and they are mad as hell. They are sick and tired of this back and forward between the established political parties in government who promised them a bed of roses during the last election in 2014. But each time they seem to come up short for the people, but plentiful for themselves, the elected representatives.

The OSPP feels that time after time the people of St. Maarten have had the opportunity to elect people who will look after their wellbeing all the time. It is time that our people become conscious of the fact that the established parties (UP, NA, DP, US) are taking them for a ride. It is only left for them to say, we can do what we want with the people and they will continue voting for us. In other words we can walk all over the people for the most part of the term and they must support us at the end of the day anyhow.

The OSPP is calling on all citizens of this country to contact your representatives in Parliament by phone or emails and demand that they show up to work to debate the 2016 budget in the next four days. Demand that they vote on the 2016 budget and that you will not accept them abstaining from voting. Demand from them that you are not paying them to walk out of the meeting. Demand from them that you expect them to submit proposals during the debate that would improve your quality of life by lowering the cost of living, increasing the minimum wage and pension, establishing a general pension plan, constructing low income affordable houses, reducing the crime, and to submit new ideas to generate more revenue for the coffers of the government of St. Maarten.

Anything short of that you will punish them during the next election on September 26, 2016. Let them know that you are mad as hell and you are not taking it anymore.

Source: 721 news We aren’t taking it anymore, we are mad as hell! 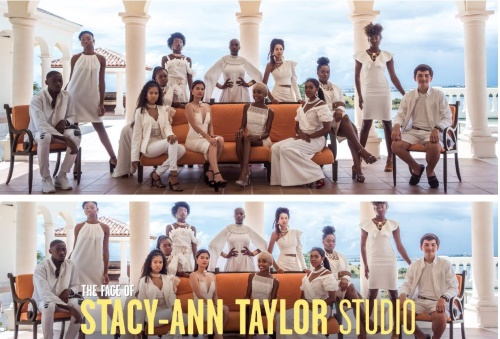 PPB hoping to raise US $25,000 to brighten Philipsburg for holidays | THE DAILY... 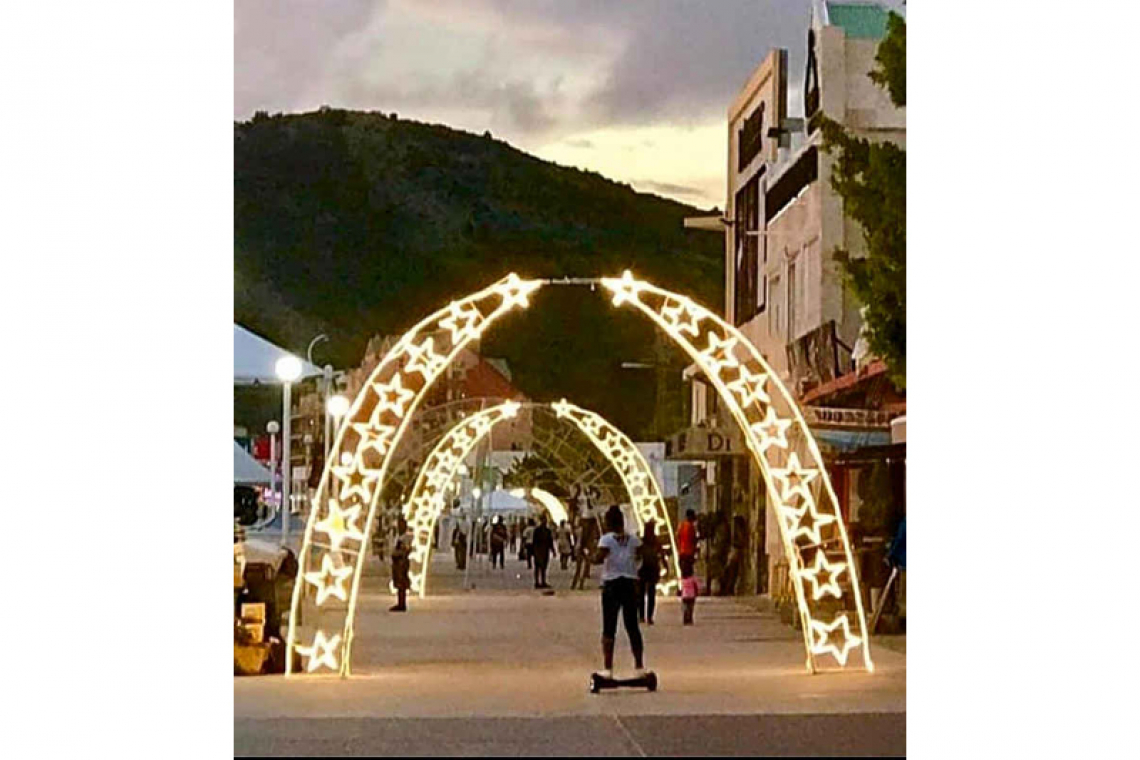 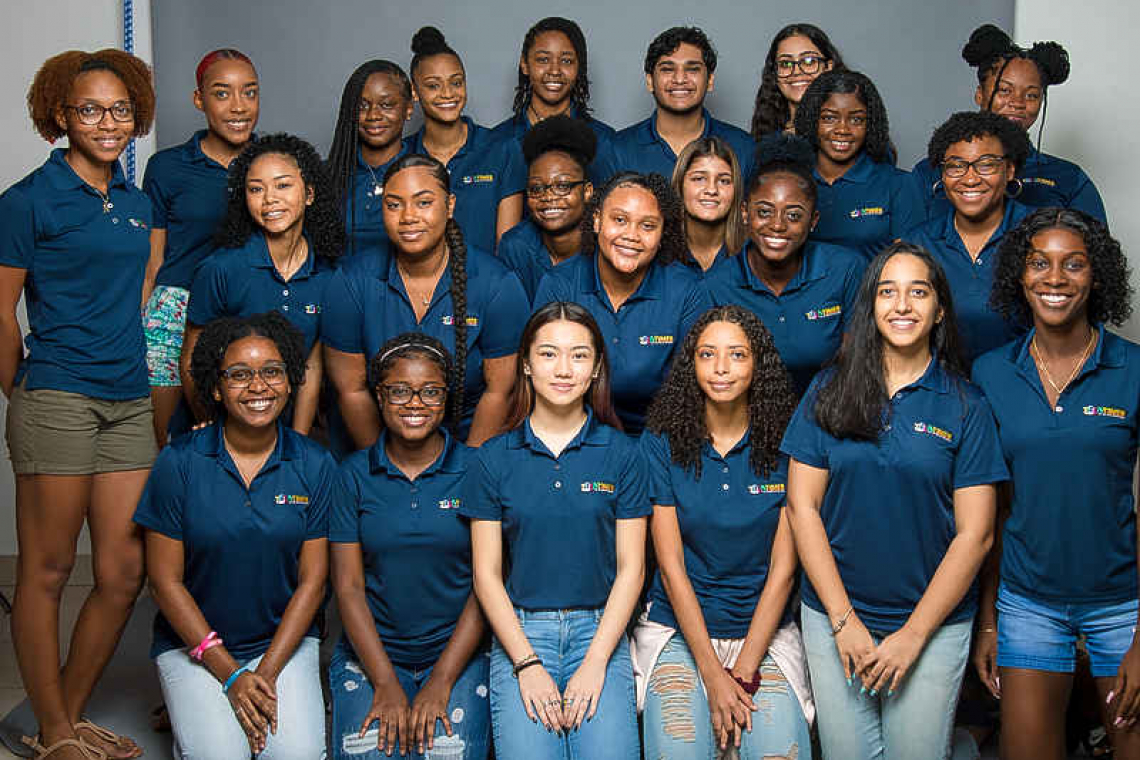