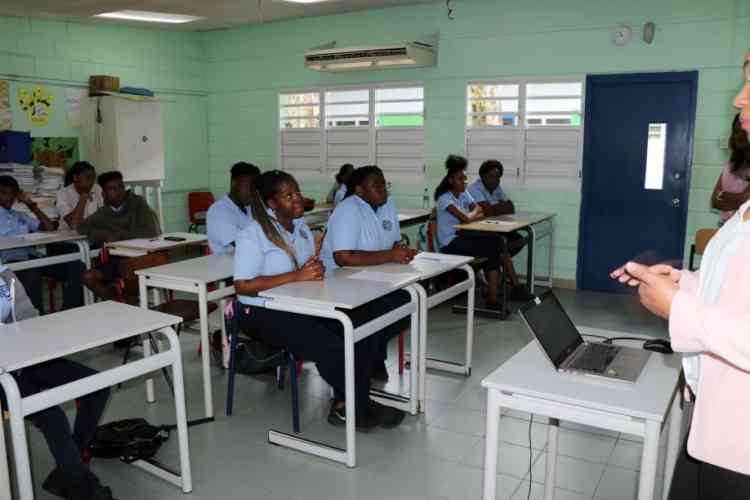 SINT MAARTEN (PHILIPSBURG) – “The Unreal Campaign is INTA’s public awareness initiative designed to educate teenagers (ages 14-18) about the importance of trademarks, intellectual property, and dangers of counterfeit products. The Campaign has successfully reached nearly 40,000 students directly since its launch in 2012.”

The Director, Mrs. Vincentia Rosen-Sandiford gave the Unreal presentation to the MPC PKL-2 and TKL-3 students. The presentation touches on counterfeit products and their social-economic influence in a country.

In addition, BIP SXM provided information on intellectual property rights such as copyright. BIP SXM intends to give presentations to all the secondary schools n Sint Maarten. The goal is to educate as many students as possible.

“With the help of 90+ INTA members, the Unreal Campaign Committee focuses on educating students through online and direct engagement initiatives in North America, Latin America, Asia, Africa and Europe.”

BIP SXM has been a member of INTA since 2017. Initiatives such as the Unreal Campaign allows BIP SXM the opportunity to play a more significant role in the Associations’ mission. During INTA’s Annual meeting held in Boston from May 18th to 22nd, 2019, INTA’s President David Lossignol announced that the age limit of the campaign will be expanded from age 14- to 23, says the Director who was in attendance.

On May 16th, INTA released a Multi-Country study on Generation Z’s purchase behavior and moral compass with regards to counterfeit goods. The findings of this study, the target group’s relationship with brands and attitudes towards counterfeit goods, has been a contributing factor in the decision to increase the age limit. 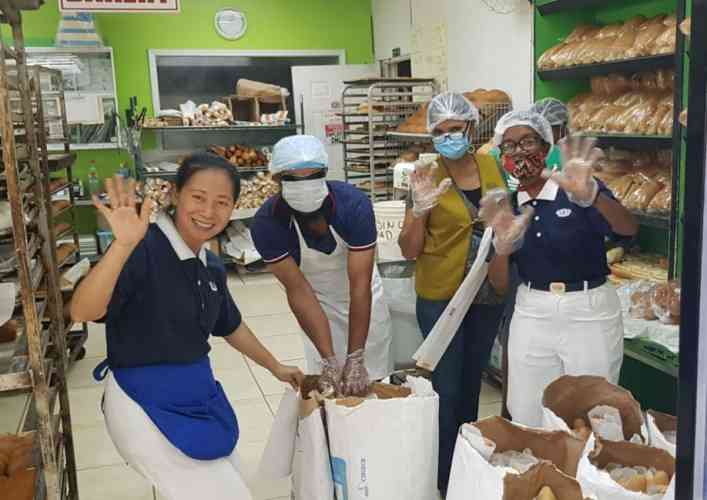 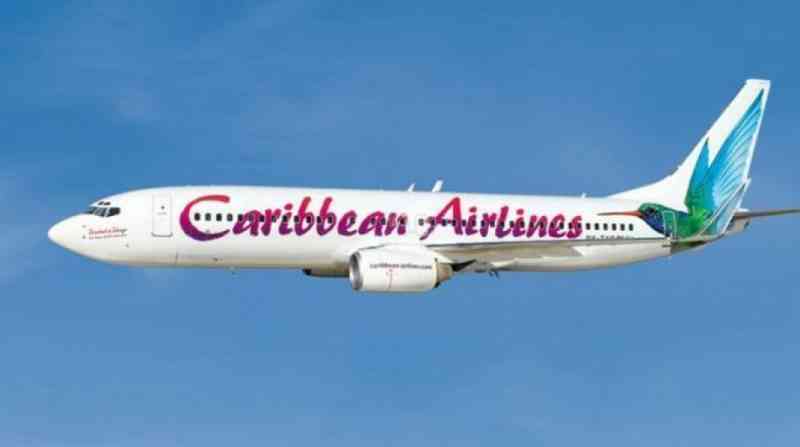 June 1, 2020
0
SINT MAARTEN/TRINIDAD - Caribbean Airlines has implemented the use of thermal scanners at its Piarco Head office in Trinidad, as part of precautionary measures to limit and control the spread of the Covid-19 virus.The thermal scanners have been introduced...
Read more

June 1, 2020
0
SINT MAARTEN/TRINIDAD - Caribbean Airlines has implemented the use of thermal scanners at its Piarco Head office in Trinidad, as part of precautionary measures... 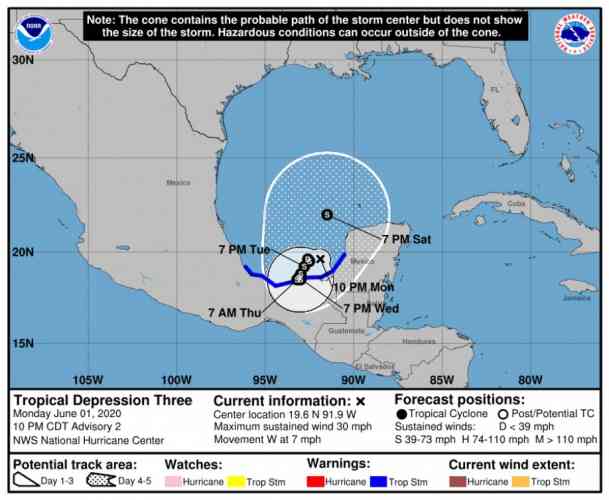 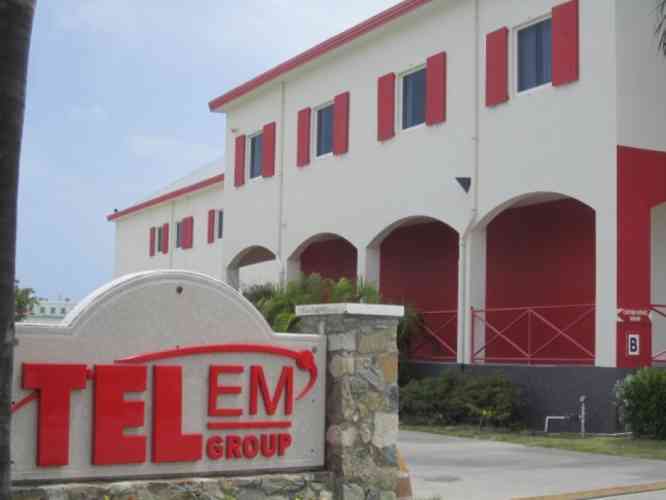 TelEm in the process of cutting costs due to downturn in revenues | SOUALIGA... 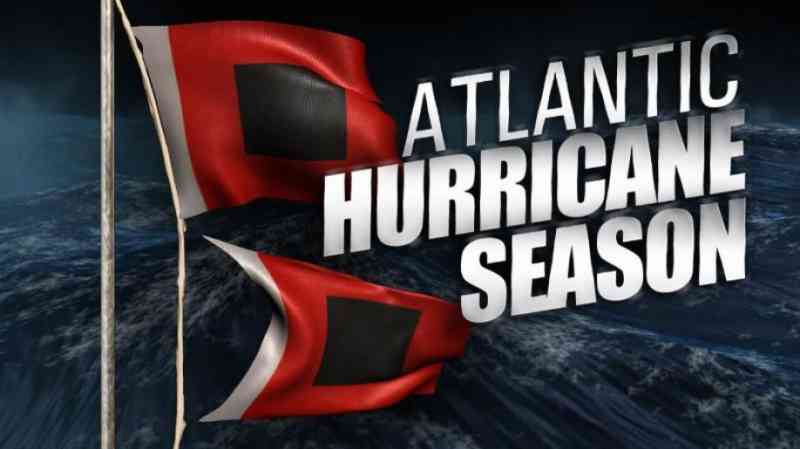 Country on its way to being COVID-19 Free. Only two active...