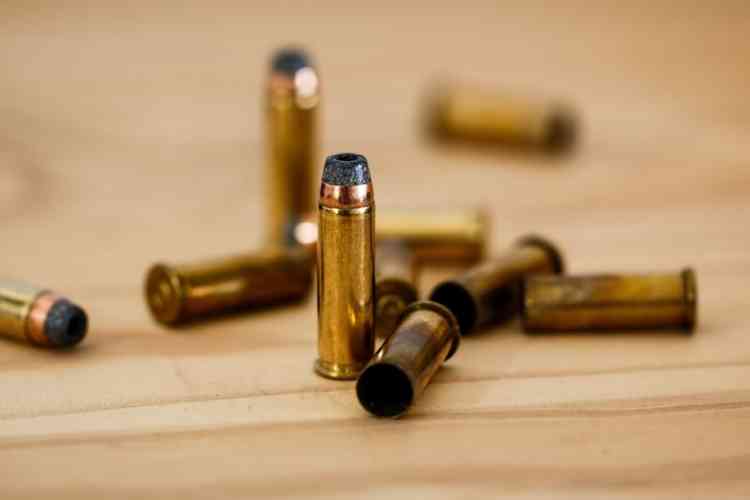 Police patrols and Ambulance personnel rushed to Hyssop Road where they discovered a male laying on the side of the road, not showing any signs of life.

The male, who was pronounced dead on the scene, was later identified by bystanders as J.B.A., a resident of the area. According to his neighbors, J.B.A. had just stepped outside of his home and was met by an unknown perpetrator(s) who fired several shots before fleeing the scene on foot.

The area was quickly cordoned off by the officers while the personnel of the Forensic Department gathered evidence at the scene. A search was done in the area, but the shooter is still at large.

You can also visit the police website at www.policesx.sx or leave a message via our Facebook page (Police Force of St. Maarten – Korps Politie Sint Maarten). The Sint Maarten police force would like to express its condolence to the family of the deceased. (KPSM) 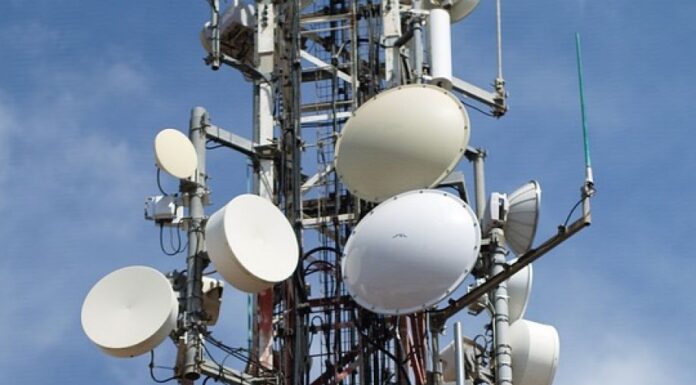