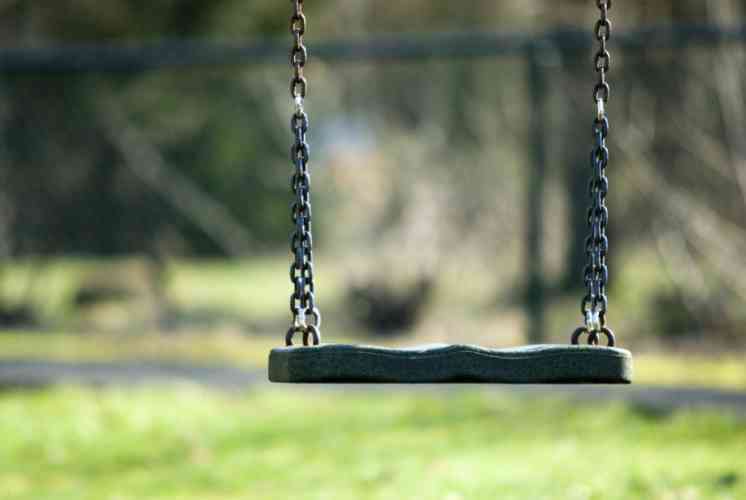 SINT MAARTEN/THE NETHERLANDS – Children looked after in care homes or who lived with foster families have been subject to widespread abuse from the end of World War II to the present day, according to a new report which has been two years in the making.

A large number of children were ‘insufficiently protected’ against physical, mental and sexual abuse, the report said. Prior to the 1970s, the perpetrators were usually care home staff, members of religious orders and foster parents.

Later physical abuse between children became more prevalent, the report said. The researchers found one in 10 of the estimated 200,000 children who spend time in institutional care had to deal with a serious form of abuse.

Research commission chairman Mischa de Winter said that the report has revealed an ‘uneasy truth which is part of our history’. ‘If you read it all, you will be shocked,’ he said.

‘Who knew that deep into the 1970s blind and deaf children were dealt with severely to make sure they did not learn bad habits.’ ‘Who knew that children who would not eat were tied down and then had the food forced into their mouths, and were made to eat their own vomit,’ he said at the presentation of the research findings.

The violence, says De Winter, must be partly seen in the context of the times. In the post war years, children who were taken away from their parents because they could not look after them properly were seen as potential criminals who needed to be re-educated.

Nevertheless, this does not explain the systematic cruelty meted out to some children, he said. ‘Nowhere did it say you could abuse a child, or beat him with a belt, for years and years.’

In addition, 942 people registered their experiences via a special hotline. Welfare minister Hugo de Jonge said that ‘excuses, recognition and help’ are due for the people affected.

‘We cannot change what happened in the past,’ De Jonge and fellow minister Sander Dekker said in a statement. ‘It is important to do right by the victims of yesterday and to make sure that children in care today do not become the victims of tomorrow.’ 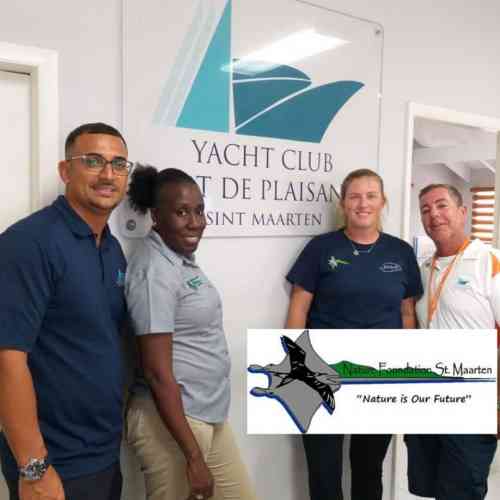 Darkness cannot drive out darkness: only light can do that | SOUALIGA NEWSDAY

June 2, 2020
0
SINT MAARTEN/ST.CROIX (by Chenzira Davis Kahina) - The cultural voice of the verses in After The Storm by Tamara Groeneveldt, is alive in a...