Home Headlines & Top Stories Gumbs: The responsibility of nation-building cannot be laid solely at the feet...

SINT MAARTEN (PHILIPSBURG) – Faction Leader of the Party for Progress (PFP) Member of Parliament (MP) Melissa Gumbs delivered the following address on the occasion of Constitution Day during the solemn ceremony of the House of Parliament on Monday afternoon.

MP Gumbs address is as follows:

Good morning Mr. Chairman, Griffiers, my colleagues in Parliament, and those joining us online and via radio, both here and abroad.

Mr. Chairman, like my colleagues before me, I do believe that this is a time for critical reflection and discussion. We must reflect on the ENTIRE ten years and not just focus on Hurricane Irma and COVID-19. These are bad things, but they are not the starting points for the social dilemmas facing Country St. Maarten.

The issues we’re experiencing now have existed for years: in fact, since many who voted in the 2020 election were children. The harsh reality of years of unresolved dilemmas have put harsh light on the crises we have experienced since 10-10-10. I cannot think of a better time to, as they say, pull up the handbrake, and take serious account of our situation so that we can all move forward with renewed vigor and focus.

I have experienced this last decade from several viewpoints. On October 9, 2010, I was living in the Netherlands. I, like many young St. Maarteners pursuing their studies or careers abroad, wondered what the future held for our little island.

Were we as ready as we could be, considering the very rush to status apart? Had our leaders prepared themselves for the immense responsibilities they were taking on?

These were the questions in the minds of our students and young professionals, some of whom have since returned home to join the public or private sector.

Much has been said about the process to bring us to country status and how that process was rushed because, well, we needed autonomy and we needed it immediately. I don’t need to explain the saying of ‘haste makes waste;’ it’s what we were told as kids when we rushed through schoolwork only to receive a failing grade, and it usually sticks with us as adults when we consider signing contracts for loans, services or jobs.

Rushing usually results in not reading the fine print and that can be detrimental to the individual. So, imagine the impact rushing can have on an entire population. For us, it meant that we could not properly plan and prepare for the areas we knew we needed to build capacity in.

I know: 100% preparation is a myth. But when I talk about preparation, I mean taking steps towards activating our young professionals, those already studying and those preparing to begin their studies, to come home and work towards building their country.

When we travel as students to the US, especially Florida or New York, we’re encouraged to register with the local Consulate General of the Kingdom of the Netherlands, for emergencies. While preparing to graduate with my Master’s in 2006, I was surprised to receive an email from the newly installed Consul for Netherlands Antilles Affairs with a welcoming message announcing that Curacao is becoming a country.

Attached to this email was a four-page PDF outlining various urgently needed disciplines and the number of spaces available within each discipline that Country Curacao would require to kickstart its development as a country.

Everything from urban planning engineers and lawyers to hospitality workers and project managers; everything they believed they needed to prepare themselves to become a country. It’s part of the nation-building process; identify what’s there and what’s not and take active steps to fill the gaps.

Because nation-building is more than just deciding on political officials’ salaries and scrambling to be the first Prime Minister of a new country. It is more than exchanging one bogeyman for another because we still struggle, collectively, to recognize and admit our shortcomings.

It is much more than having knee-jerk reactions in crises, whether professional or personal.

Reflecting on ten years as Country St. Maarten is not just looking back at what government and Parliament has or has not done to move the country forward.

The responsibility of nation-building cannot be laid solely at the feet of government, particularly in a democracy. We must also look ourselves in the mirror and consider what we’ve discovered about ourselves, collectively, since 10-10-10.

When a country makes the monumental decision to change their constitutional status, regardless of what that status may be, the hope is that the masses move towards one collective vision, together. That we think big but plan bigger.

The public and private sector must find themselves working in some kind of synchronization and with the full knowledge that all our destinies are intertwined, regardless of our social status and personal wants and desires.

Parliament, as the representative body of the people, must realize and accept the role it plays in forming how the population views its leadership. Parliament and its members must recognize that the way members treat one another can largely impact how the people treat each other.

The government and its supporting civil service must acknowledge and accept that there are difficult decisions that may need to be made for the sake of the country, and not just for the individual. After all, the need for the civil service is firmly dependent on the existence of someone to serve; that is why it is called public service, whether you’re appointed, elected, or hired: you serve the people.

Social partners must recognize the roles they play in shaping not just their futures, but that of a country, and that together we must consider and navigate scenarios never before faced, on a more global scale.

The media must acknowledge the role it plays in determining the discourse and discussion in homes, hallways, bars, and other communal meeting places.

And the people, those of you listening to me right now via Facebook or other means, must recognize that with autonomy, with new responsibilities, comes the need for change and that you hold the power to determine how everyone plays their role…once you play yours.

I’m not naïve to think that in 2010, the people working on this grand experiment believed it would be easy. In fact, on many occasions, our representatives were told, even scolded, that the island was not ready to take up the challenge. That, in and of itself, is no reason not to strive for autonomy.

October 20, 2020
0
Both schools have arranged classrooms to allow social distancing among students. CAY HILL/ST PETERS--The Hillside Christian Schools opened their doors on Tuesday, October 20, welcoming back pupils with the group eight classes.  The schools are just two of the six...
Read more 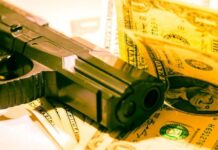 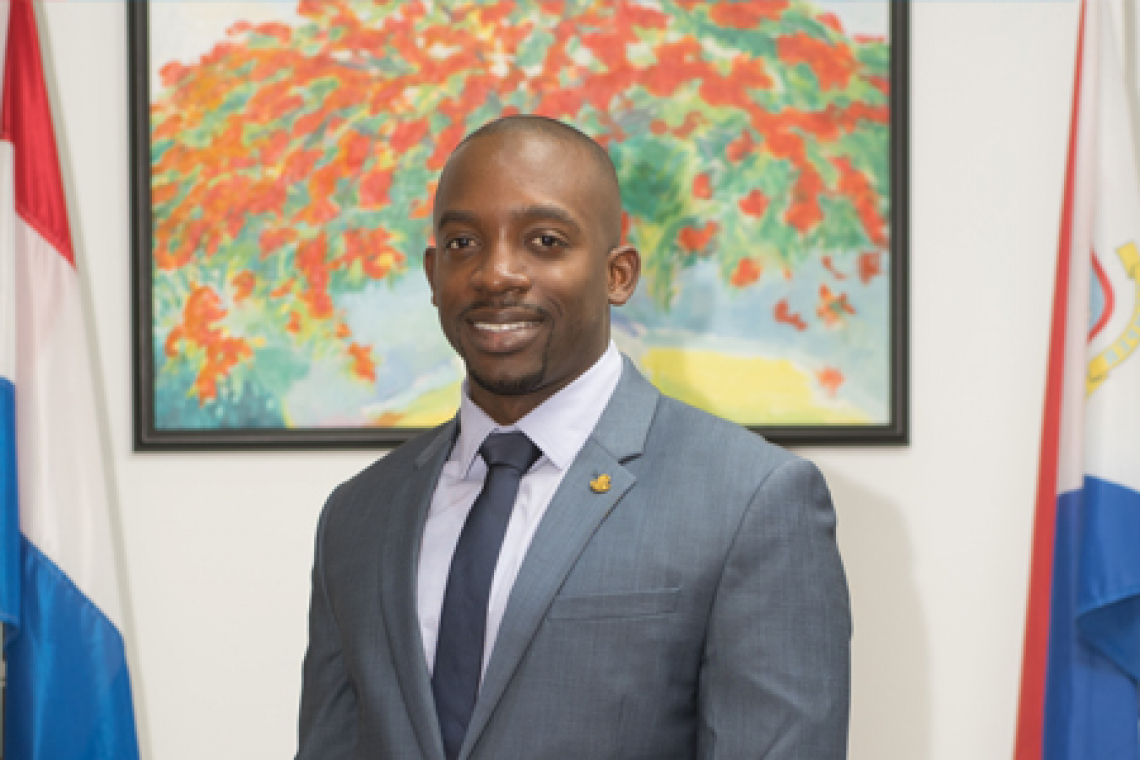 October 20, 2020
0
Finance Minister Ardwell Irion PHILIPSBURG--Minister of Finance Ardwell Irion announced on Monday that he has requested that the Central Bank of Curaçao and St. Maarten...

Rutte admits ‘error of judgment’ in not preventing royals’ holiday in...

Schools to use Blended Approach of Distance Learning and Class Instruction...

Woman on brink of suicide after losing job, becoming homeless, gets...