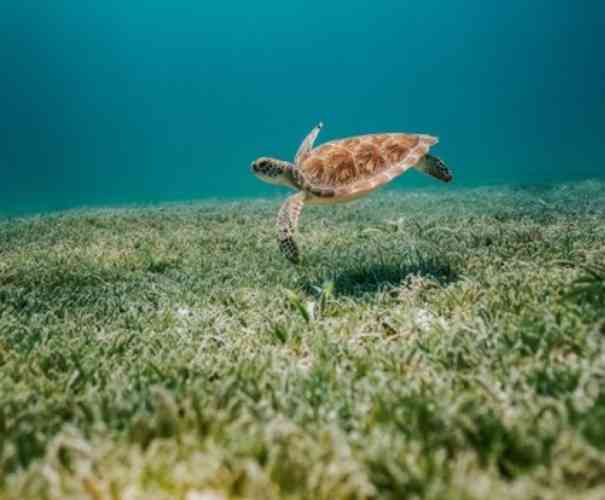 This research highlights the benefits of native seagrass over invasive species and the need to match conservation efforts of grazers (i.e. turtles) with the habitats (i.e. seagrass fields) on which they depend.

Seagrass fields play an important role in shallow water environments. These fields are important feeding and nursery grounds for a variety of species, provide natural water filters and serve as a buffer between the land and nearby coral reefs and open ocean.

In addition, seagrass fields are also an important factor in protecting coastlines by dissipating wave energy, reducing tidal currents, and trapping sediments thus minimizing erosion. Seagrass leaves reduce overall energy in the water by waving back and forth creating drag while also bending over, covering sand and protecting it from erosion.

This is particularly true for Bonaire’s native seagrass, Thalassia testudinum, a thick leaved plant, and a favorite food item for grazing turtles.

Seagrass beds are under immense pressure due to a decrease in water quality and increase in negative human interactions (such as trampling, anchoring and dredging). In addition, opportunistic invasive species, such as Halophila stipulacea, have started encroaching on native fields.

This species of seagrass has smaller leaves, thus reducing its energy reduction capabilities, along with having smaller, more shallow roots and rhizomes, limiting its ability to stabilize sediment. This invasive species is less capable of withstanding large storms, such as 2017’s Hurricane Irma.

After this hurricane, entire fields of invasive H. stipulacea were uprooted, even in deeper waters, such as those found in Oranjestad Bay, St. Eustatius, where as neighboring native fields of T. Testudinum near St. Maarten survived.

Scientists believe this is due to the deep roots of native seagrass and their ability to anchor even during strong storm surges and waves.

Furthermore, a combination of declining seagrass coverage and a reduction of apex predators (such as sharks), has led to more intense grazing zones by megaherbivores (such as the green turtle).

Current research shows a preference for native seagrass over invasive species by these megagrazers, which means that as native seagrass beds continue to shrink, they are also experiencing greater grazing pressures.

A collaborative effort between the NIOZ Royal Netherlands Institute for Sea Research, Utrecht University, University of Groningen, Wageningen University and Research, Radboud University Nijmegen and Delft University of Technology conducted a study to understand the ecosystem services provided by native and invasive species of seagrass.

Researchers set up an experiment to directly measure the sediment stabilization capacity of various seagrass patches. This experiment explored the impact of both invasive species and increasing grazing by megaherbivores. The study took place in Lac Bay, a shallow bay located on the east coast of Bonaire.

Historically this bay had been dominated by the native seagrass (T. Testudinum), however, a recent census shows an increase in the presence of the invasive species (H. stipulacea) since it was first report in 2010. This bay is an important foraging area for the local turtle population.

Through this experiment, researchers were able to demonstrate native and invasive species’ ability to stabilize sediment. It was shown that seagrass meadows with dense, tall, ungrazed native seagrass (T. testudinum) were able to effectively anchor sandy sediment in a variety of different wave conditions.

As canopy density and coverage decreased, there was an overall decrease in seagrass’ ability to stabilize sediment, allowing for increased erosion. It was also demonstrated that seagrass patches of invasive H. stipulacea that are in deeper waters accumulate fine sediment during calm periods. This fine sediment, however, is easily resuspended when there are strong waves, which increases the vulnerability of the seafloor to erosion over the long-term.

This study demonstrated the effectiveness of the long-leafed native grass’s ability to minimize erosion through its strong root system and ability to bend and protect the underlaying sand layer. In areas of highly grazed shorter grass, the blades of grass were not able to offer as much protection and similar erosion patterns were seen as in areas without vegetation.

When designing and implementing conservation projects, it is important to consider all levels within the environment.  This study demonstrates the importance of supporting the conservation of habitats along with it’s more charismatic residents.

Have you observed sea turtles? Help us better understand the grazing pressures of our native seagrass by reporting your sighting on the website DutchCaribbean.Observation.org or download the free apps (iPhone (iObs) & Android (ObsMapp)).

This free website and free apps can be used not only by biologists but by all citizens to report any animals and plants and is available in more than 40 languages. It is now also being translated to Papiamentu.

The species reports by local communities are very valuable for the nature conservation organization to learn and protect the species on our islands. For more information contact This email address is being protected from spambots. You need JavaScript enabled to view it. 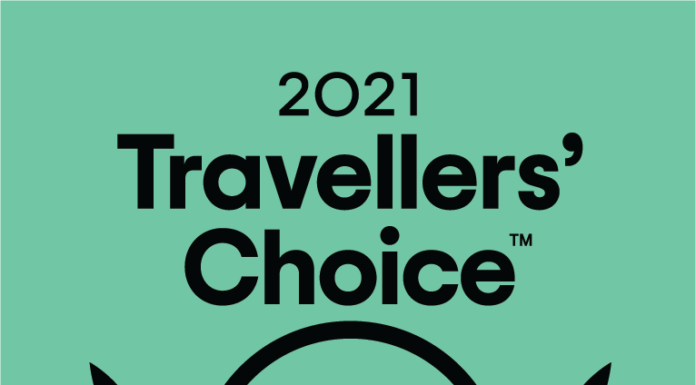 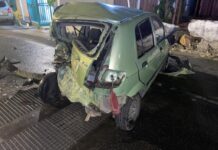 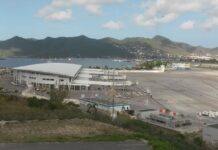