Home Local News Independence of the Seas in Port on Wednesday for Repatriation of Crew... 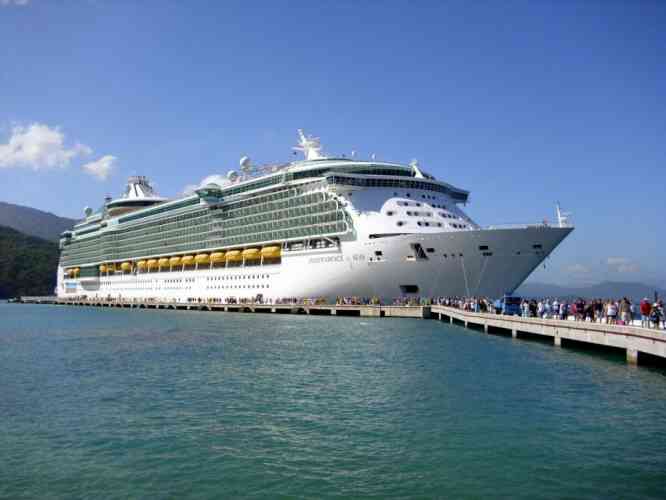 PORT ST. MAARTEN – Since Royal Caribbean Cruise line (RCI) suspended its cruise operations back in March, the company has made it a priority to repatriate crew members back to their home countries.

On Wednesday, July 15, the cruise ship Independence of the Seas will be in port for a crew repatriation operation.

This will be carried out according to Port St. Maarten’s “Sterile Port Protocol” that ensures public health safety and security at the Dr. A.C. Wathey Cruise & Cargo Facilities for all incoming vessels at the port.

The “Sterile Port Protocol” falls under the scope of the Ordinance Public Health which is part of the International Health Regulations as issued by the World Health Organization (WHO).

RCI recently stated in a weekly webinar that at the end of June it had repatriated 95 per cent of its crew members – out of 40,000 – and by July 15 that number will climb to 97 per cent.

The cruise industry sector is currently going through unprecedented challenges due to the COVID-19 pandemic. Its impact has also been felt by cruise destinations all around the world.

The repatriation of crew from ships has been a challenging task due to new public health and travel regulations and restrictions that were imposed at the onset of the COVID-19 throughout the world.

As restrictions are slowly lifted, repatriation of crew operations is taking place at various ports that can handle such procedures. Port St. Maarten was chosen due to its strategic location in the Northeastern Caribbean as well as its international connections with airports around the world.

RCI has crew who come from more than 100 countries around the world. The cruise line used in one operation nine of its ships as transport vessels to repatriate more than 10,000 crew members back to their home countries.

The country’s infrastructure such as its homeporting facility and services at Port St. Maarten makes it easy for a cruise ship to have travel documents of crews processed and then taken directly to the Airport to board their international flight.

Other plus points for cruise lines is the destination’s fuel bunkering and food provisioning services. 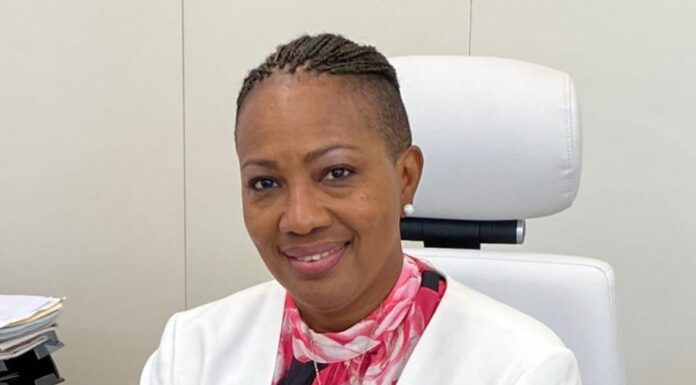 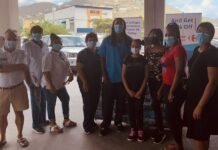